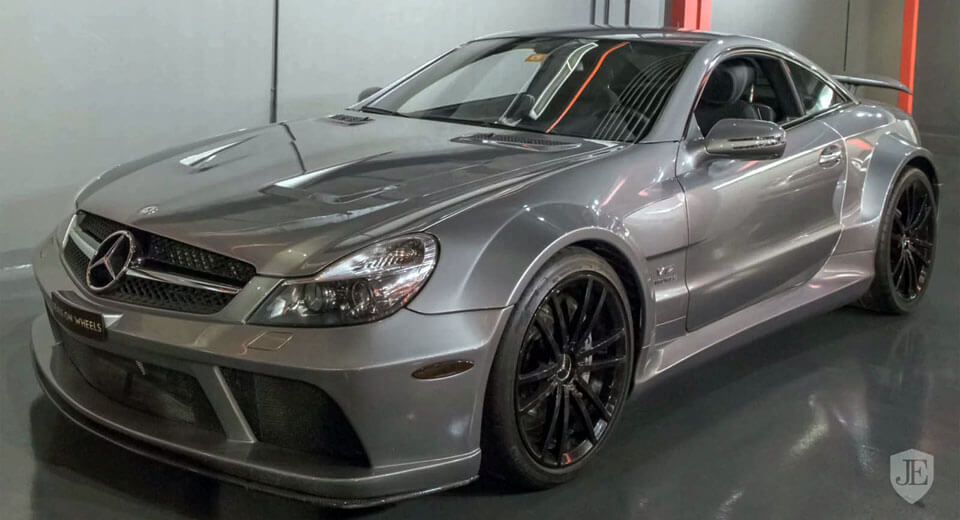 There's little question that Mercedes-AMG makes some of the most brutally powerful and immensely capable performance machines on the market. But its most hardcore line has been out of production for a few years now.

We're referring, of course, to the Black Series – a special series of AMG models that were one step shy of the race track, and perhaps too punishing for customers accustomed to plusher Benzes.

In its day, it included hardcore versions of the SLK, CLK, SL, C-Class, and SLS. But they've long since left showrooms, and it may be a whole before they'll ever yield a successor. So what's a customer to do if they can't get their hands on a new AMG Black Series model? Buy one on the second-hand market, of course. And it just so happens that this one dealer – in Dubai, naturally – has two in stock.

Most compelling is the SL65 AMG Black Series from 2009 – a model which was not simply stiffened and powered up, but completely transformed. In turning the “standard” SL65 into the Black model, AMG ditched the heavy folding roof mechanism and fitted a fixed one instead, cutting weight and increasing rigidity.

It was also the only twelve-cylinder Black Series model, and as such, holds a good measure of bragging rights over even the SLS, AMG GT, and SLR – each of which “only” packed eight cylinders. With 4602 miles on the clock, Deals on Wheels is asking for a grand shy of 800,000 Emirati dollars, or $217k at current exchange rates.

Too rich for your blood? The same dealer has a CLK63 AMG Black Series listed as well for about half that: 399k in UAE currency, or $108k in American greenbacks. This one's been more thoroughly used, with 14,004 miles on it, and with 475 metric horsepower, it falls far short of the SL65's 670. But the better part of a decade since it was made, it'll likely still out-lap most AMGs around a race track, though its suspension may be a tad too stiff for use most anywhere else. 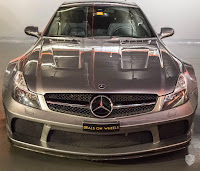 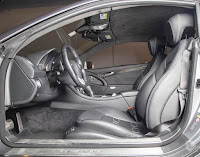 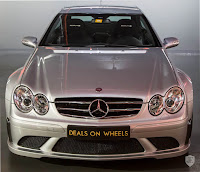 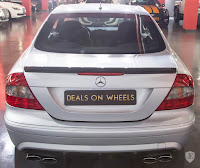