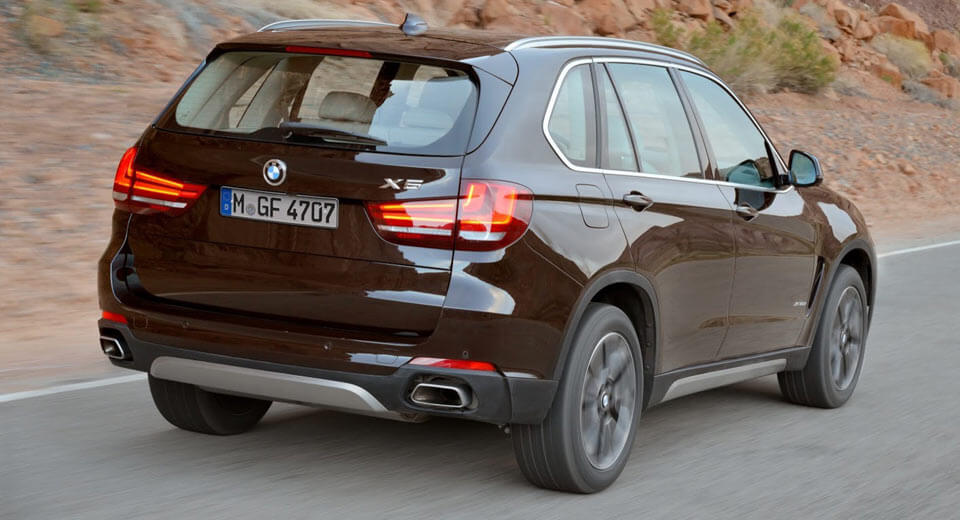 Officials from the European Union have raided BMW’s headquarters in Munich following allegations that it was involved in a cartel with other German automakers, Reuters reports.

The raid was carried out on October 16 but EU antitrust officials and confirmed by BMW, who said EU staff had simply “conducted an inspection” of its Munich offices. The raid is the first of its kind in relation to the claimed cartel.

In July, it was revealed that Daimler, BMW, Volkswagen, Audi and Porsche had all colluded to fix prices for diesel emissions treatments and other technologies for decades.

In a bid to protect itself, Daimler has claimed whistleblower status, asserting that it was the one that tipped off German publication Der Spiegel about the price fixing.

“The BMW Group wishes to make clear the distinction between potential violations of antitrust law on the one hand and illegal manipulation of exhaust gas treatment on the other. The BMW Group has not been accused of the latter.”