The Honda Civic Type R is an impressive beast and the company has just announced its turbocharged 2.0-liter four-cylinder engine will be available as a crate motor.

Set to be offered through the Honda Racing Line program, the crate engine will cost $6,519.87 excluding shipping fees. The engine produces 306 hp (228 kW) and 295 lb-ft (399 Nm) of torque and Honda says it's ideal for grassroots and professional racers seeking a powerful engine for closed-course racing applications.

Besides announcing the new crate engine, Honda revealed plans to unveil the Baja Ridgeline Concept Truck. Designed to celebrate the 50th anniversary of the Baja 1000, the truck features a Honda Performance Development HR35TT 3.5-liter V6 engine and a "special red metal flake livery." It will compete in the Baja 1000 later this year and be driven by Johnny Campbell during the anchor leg of the race.

Another display will show a Civic Si which has been converted into an SCCA STU-class race car. It will feature a K20C1 turbo engine as well as an assortment of parts from Honda Performance Development.

Visitors can also check out a Civic Type R that has been equipped with the optional Red Carbon Kit. The package costs $2,697 and includes door mirror covers, a rear wing, and special interior trim.

Honda will also showcase the 2018 HFP Series kit which is available for the Civic Si Sedan, Coupe, and Hatchback as well as the Fit. The package includes a sport-tuned suspension, alloy wheels, and a rear spoiler. Other upgrades include special floor mats, sport pedals, and a unique shifter.

Rounding out the highlights are a handful of motorcycles and race cars including the Pirelli World Challenge Civic Si and the Red Bull Global Rallycross Civic Coupe. 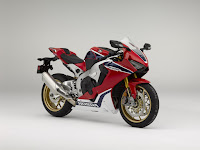 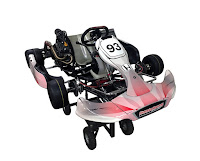 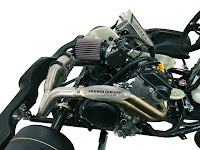 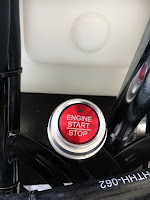 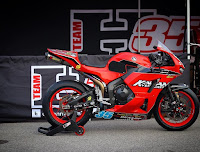