Honda's Sports EV Concept Is Another Tantalizing Look At The Future 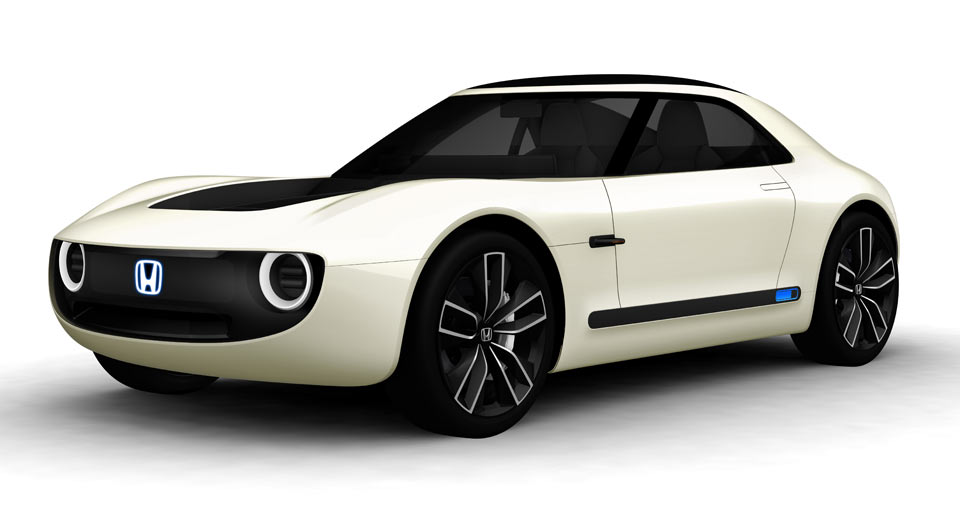 The world is still processing Honda’s gorgeous Urban EV Concept and the brand has just followed it up at the Tokyo Motor Show with the new Sports EV Concept.

Very little is known about the concept but it clearly takes retro design inspiration from the Urban EV Concept and incorporates it into a sleek, two-door, two-seat sports car design.

Up front, Honda has designed an illuminated badge and a set of round LED headlights that provide us with some lovely vibes. Additionally, the car adopts a low and long hood, and compact interior with seats mounted near the rear axle. There’s also a set of beautifully-thin A-pillars, cameras instead of wing mirrors and square taillights seemingly identical to the Urban EV Concept.

In a brief press release about the car, Honda described it as “a concept model which combines EV performance and AI (artificial intelligence) inside a compact body with the aim to realise the joy of driving the user can feel with a sense of unity with the car.”