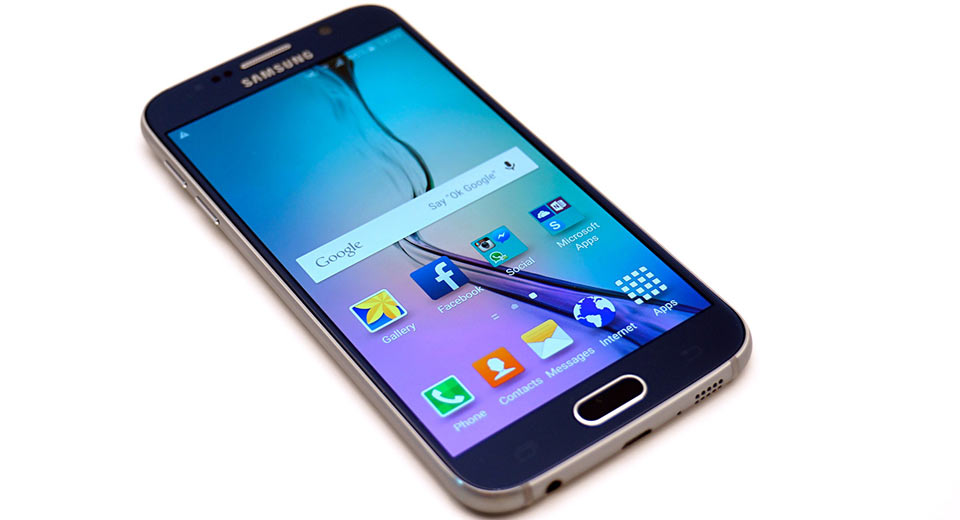 Honolulu has become the first major city to implement a ban on walking and texting while crossing streets in the city and surrounding areas.

The new law will take effect on Wednesday and allow police officers to issue fines of up to $35 for pedestrians caught viewing their electronic devices while crossing a street. The city says it is rolling out the law in a bid to improve safety.

“This is really milestone legislation that sets the bar high for safety,” said City Council member Brandon Elefante to The New York Times.

According to studies, people who text and walk are nearly four times more likely to jaywalk or not look both ways when crossing a street, thus making them more likely to be involved in road accidents

Hawaii’s capital isn’t the only city looking to cut down on texting and walking. In January, a resolution banning the use of phones while crossing streets will be analyzed by the California Legislature for statewide consideration.