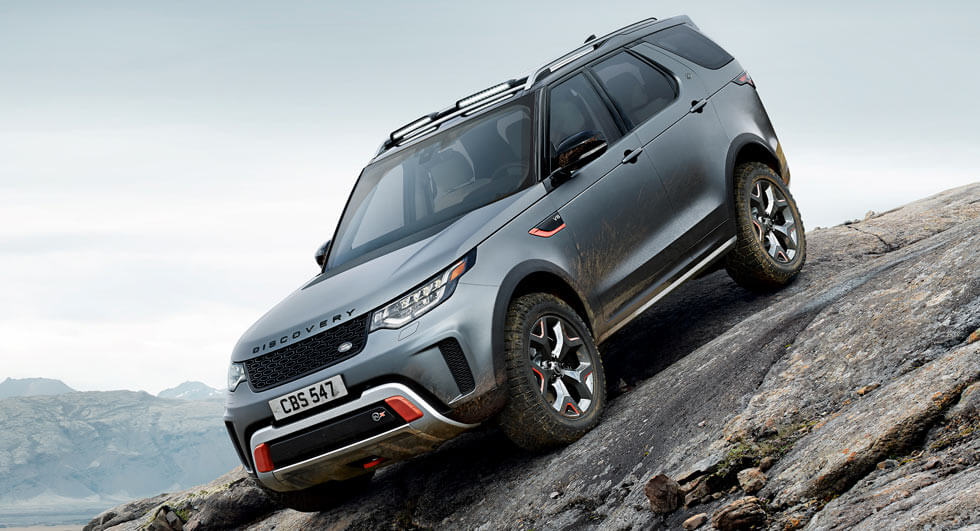 Speaking to Autocar, Land Rover design boss Gerry McGovern said the SVX name would be appropriate for all Discovery models, presumably including the Discovery Sport, as well as the next-generation Defender.

What’s more, even Jaguar could jump on board by creating off-road focused variants of its models, in particular, the E-Pace and F-Pace crossovers.

“We don’t talk a lot about the [off-road] ability of our cars because they’re road-biased but they could have that capability as we have the tech in the group. I see the opportunity – if Land Rover can do SVR, we can do SVX,” company design director Ian Callum revealed.

JLR says the Discovery SVX will serve as its most competent off-roader until the new Defender arrives.