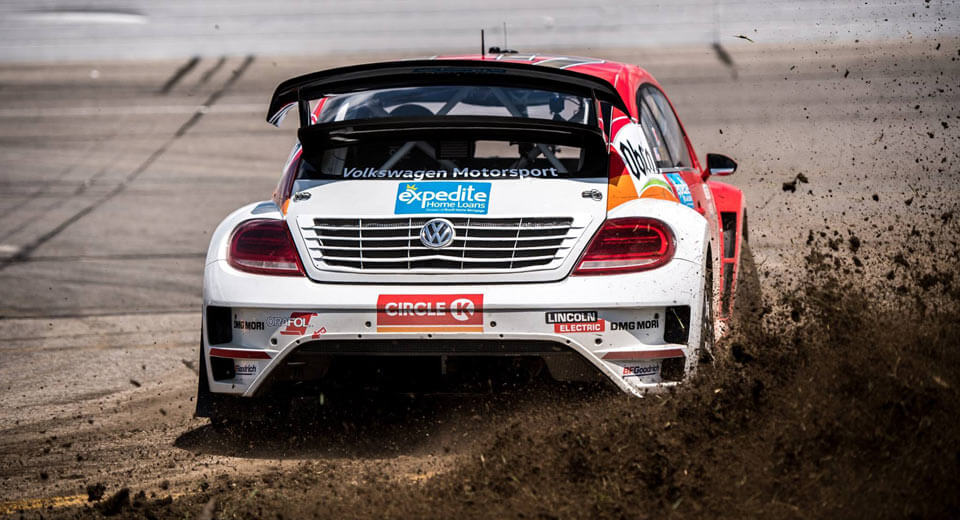 Heading into the weekend at the Port of Los Angeles, Speed and Foust were separated by just 30 points and following a string of wins in the heats, it seemed the former Top Gear U.S. host may have clawed back Speed’s points lead.

In the final race of the weekend, Foust and Speed started 1st and 2nd respectively and despite losing places at the start, Speed managed to finish the race in 2nd, therefore holding on to his championship lead by 19 points.

“The whole week leading up to the race was just thinking about all the what-ifs and all the problems that could happen, even going in with such a big lead. But my hat is off — I have the best team out here, and we have great partners. It’s a team effort!” Speed said.

After the race, Foust said he thought there was a possibility he could take the championship following a dominant weekend.

“We snuck qualifying away from Scott, and then there was a little glimmer of hope in the heats. Scott had a little bit of trouble, and coming into the final we had a chance to win if Scott was worse than eighth. It’s a big gap, but I was feeling it, and the whole team was hungry for that. But I’m so happy for our team — we had a tough Atlantic City, but since then we’ve won everything we’ve driven up to the line to do, and that’s not easy in this group. Hopefully we’re going to carry some of that for next year.” 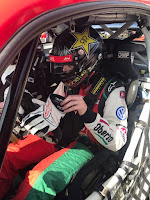 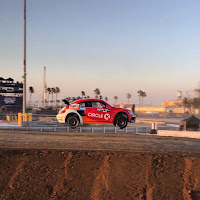 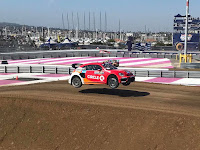