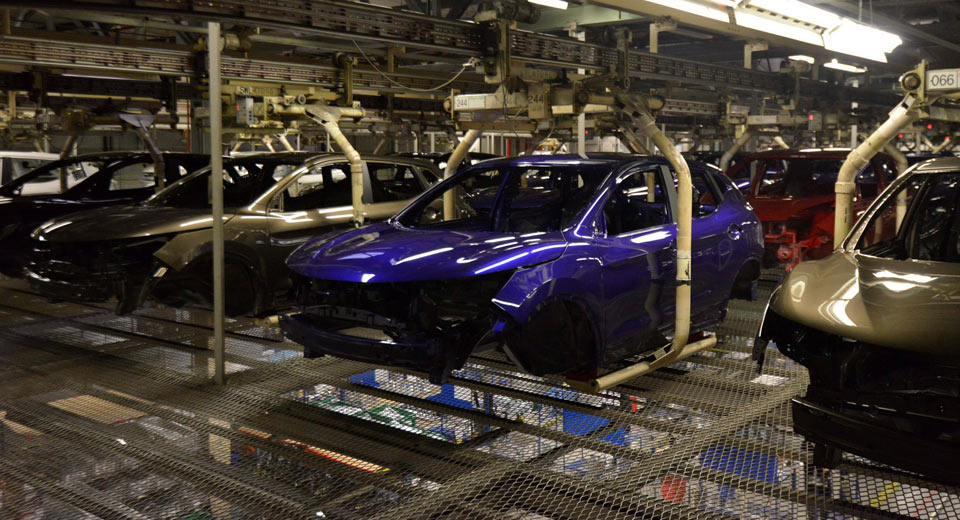 Authorities within Japan’s transport ministry have continued checks on Nissan by raiding two of the automaker’s factories.

Last week, the ministry conducted inspections at four other factories in the country and discovered that Nissan was conducting unauthorized final vehicle checks for most of its domestic models. In response, the carmaker suspended new vehicle registrations with the government and confirmed that it will recall all new passenger cars sold in the country in the past three years.

Few details about the two new factory spot inspections have been released but individuals with knowledge of the situation told Reuters that the other two factories could have been performing unauthorized vehicle checks as well.

“We are currently conducting an investigation into the nature of this vehicle inspection issue at our plants.”

All vehicles sold in Japan have to be registered with the government and while final checks are being performed on vehicles, an additional procedure must also be performed by certified technicians.