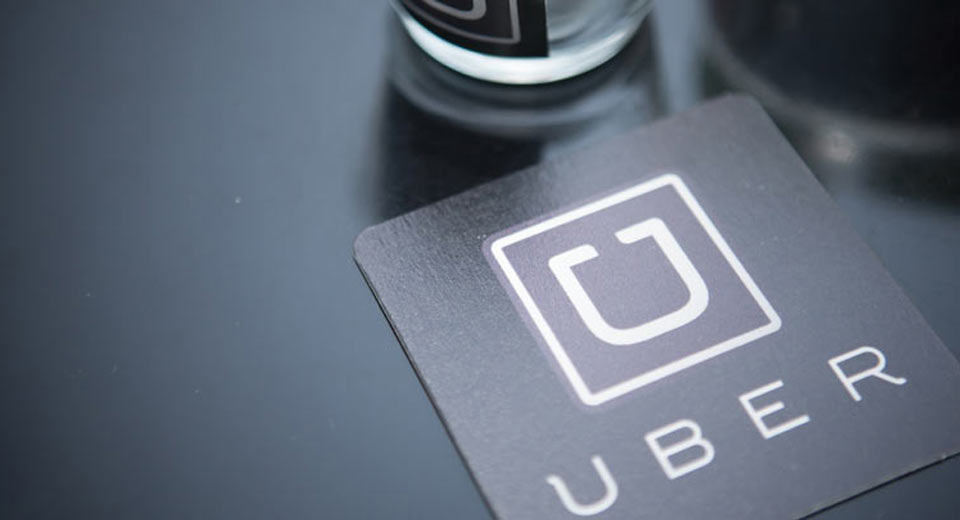 Shortly after former Uber chief executive Travis Kalanick announced two new company directors, the firm’s board has voted on changes which will limit the co-founder’s power within Uber.

On Tuesday, Uber’s board voted to eliminate the current super-voting structure where early shareholders have 10 times the voting power of others. In its place will sit a one vote per share model, CNET reports.

Furthermore, the board agreed to expand the number of board members by six in an effort to minimize the impact of the two members Kalanick added late last week. Additionally, Uber will proceed with the sale of $10 billion in stock to SoftBank.

On the back of rumors that Kalanick may have been working on a plan to return as chief executive, the board also agreed that any new CEO appointments require two-thirds of the board’s approval.

“Today, after welcoming its new directors Ursula Burns and John Thain, the Board voted unanimously to move forward with the proposed investment by SoftBank and with governance changes that would strengthen its independence and ensure equality among all shareholders,” the board said in a statement.

These changes come during the most tumultuous time during Uber’s short existence. Barely four weeks ago, former Expedia chief Dara Khosrowshahi was appointed chief executive and tasked with turning around the ride-hailing company.