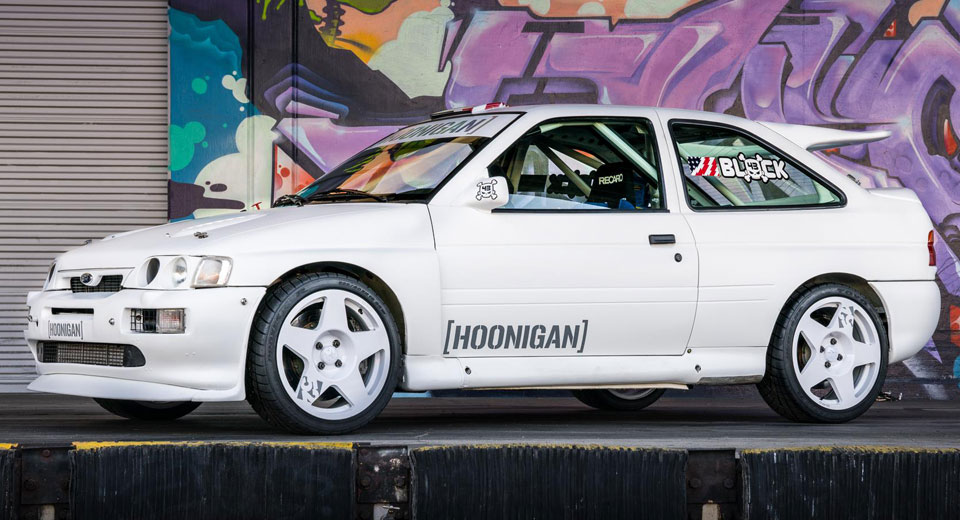 Block giveth and Block taketh away. Only this time it's the other way around.

After the Gymkhana guru announced his departure from the FIA World Rallycross Championship, Ken Block and Ford Performance have revealed his new ride. And it's deliciously old-school.

It's a 1993 Ford Escort RS Cosworth – one of the Blue Oval's most legendary rally cars. It started out in period Group A spec, but has been upgraded with a 1997 WRC engine.

The 2.0-liter turbo four is good for 400 horsepower and 405 lb-ft of torque, has been mated to a seven-speed sequential gearbox. Just look at those white wheels, the side-exit exhaust, and that rear wing!

Block will be driving the resto-modded rally car in gravel rally stages throughout next season, along with a Fiesta R5. He'll be putting on a few Gymkhana Grid events in America and Europe as well, so fans on both sides of the Atlantic will have the chance to check out both car and driver in action. 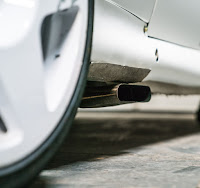