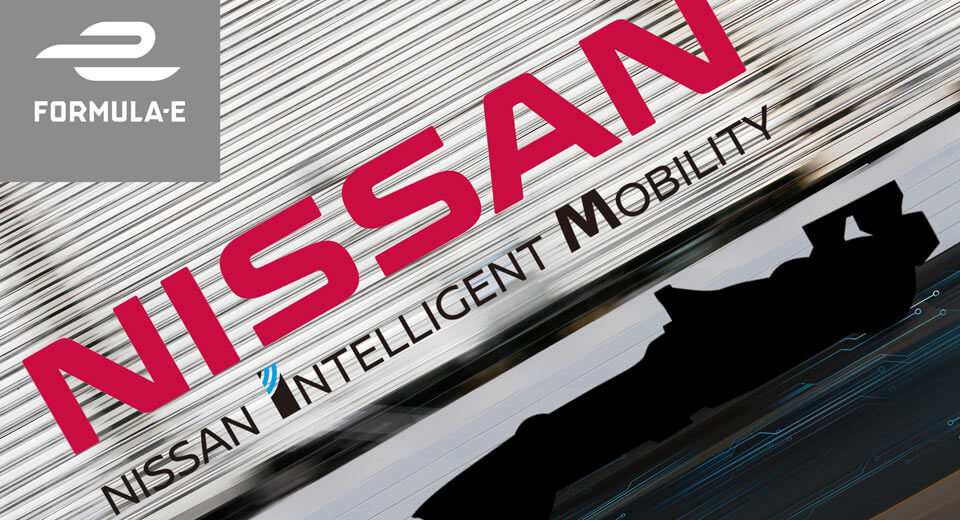 On the back of recent reports, Nissan has confirmed that it will join the FIA Formula E Championship starting in the 2018-19 season.

In doing so, Nissan will become the first Japanese automaker to take part in the series and use the exposure to publicize its electric vehicles, including the all-new Leaf.

By entering the sport in its fifth season, Nissan will benefit from the adoption of new chassis and battery specifications through the series. While nothing has been announced, Nissan is expected to directly replace alliance partner Renault in the series. The French marque will then prioritize its Formula One outfit.

In a statement, executive vice president of global marketing and sales, zero-emission vehicles and battery business, and chairman of Nissan’s management committee for Japan, Asia and Oceania, Daniele Schillaci, said Nissan will be competing to win.

“As the ultimate expression of the thrill of instant acceleration and agile handling that's at the heart of Nissan zero-emission driving, Nissan is going to electrify the Formula E championship. Nissan will be the first Japanese brand to enter this growing championship, bringing our long history of motorsports success to the Formula E grid. It will give us a global platform for bringing our pioneering Nissan Intelligent Mobility strategy to a new generation of racing fans." 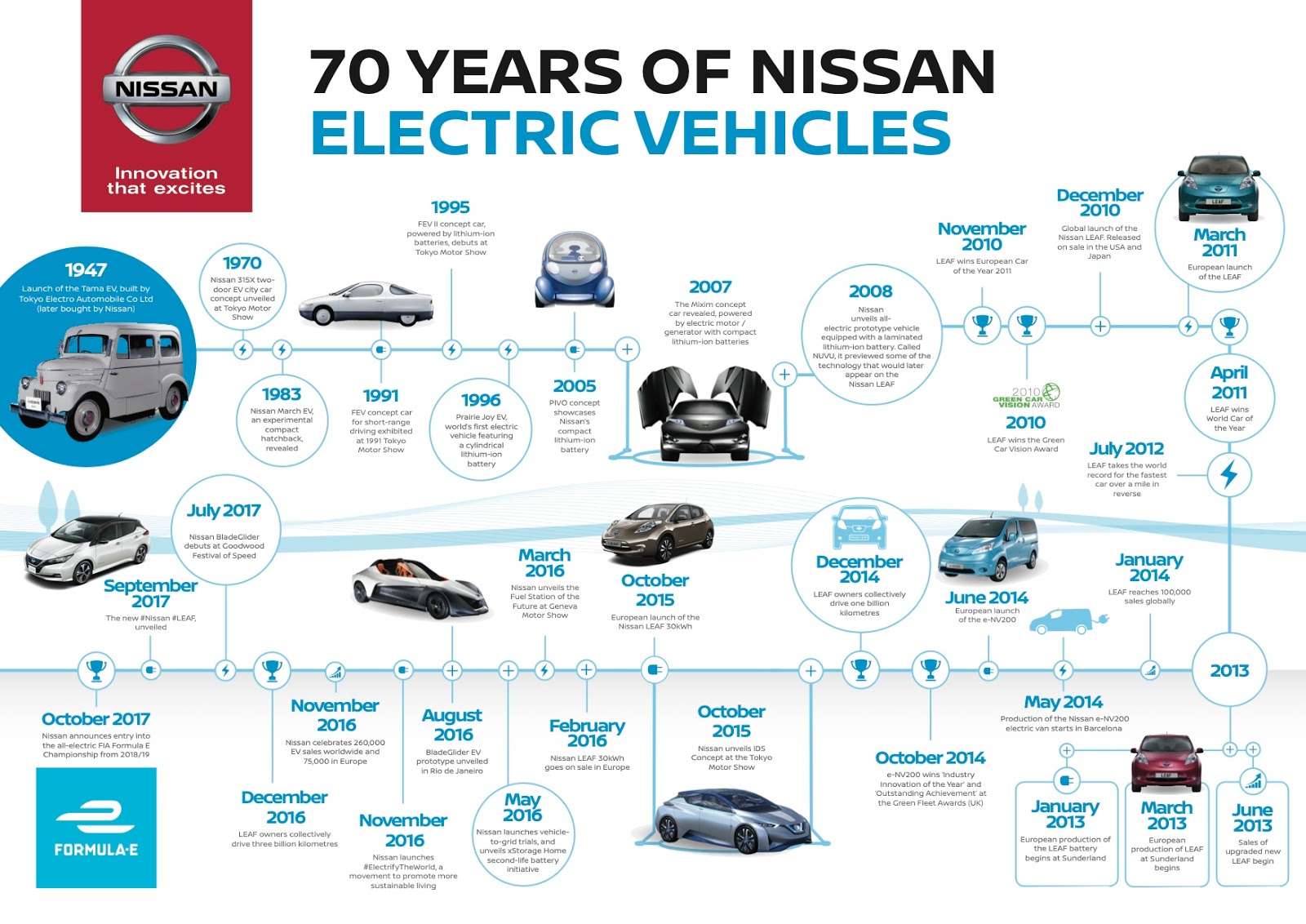