Polestar 1 Was Going To Be A Volvo Coupe 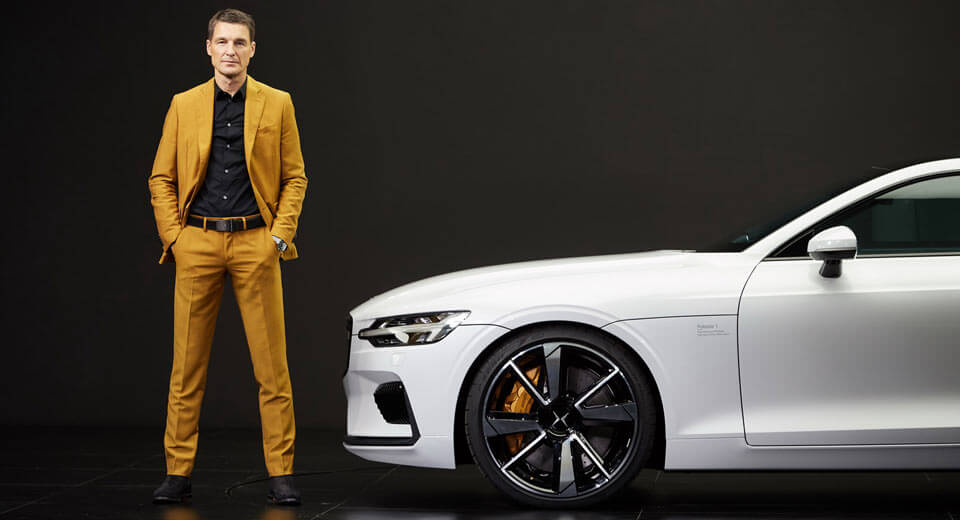 The all-new Polestar 1 coupe was originally going to be branded as a Volvo, the Swedish company has confirmed.

At the global launch of the car, Polestar boss Thomas Ingenlath revealed to Motor Authority that Volvo planned on launching the car as a two-door variant of the S90, potentially dubbed the C90.

However, Volvo chief executive Håkan Samuelsson approached Ingenlath two years ago about bringing the Volvo Concept Coupe to the market as a standalone Polestar model.

Despite his reluctance, Polestar began developing the vehicle by overhauling the T8 Twin Engine and through the extensive use of carbon fiber. Upon driving a prototype, Ingenlath said he was convinced the vehicle could wear a Polestar badge.

Interestingly, the Polestar 1 will only be available to customers through a 2- or 3-year subscription service. Production is expected to commence in mid-2019 at a production facility in Chengdu, China. 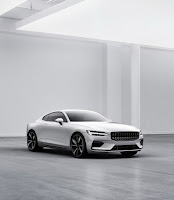 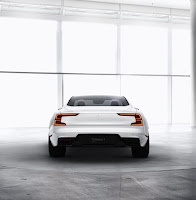