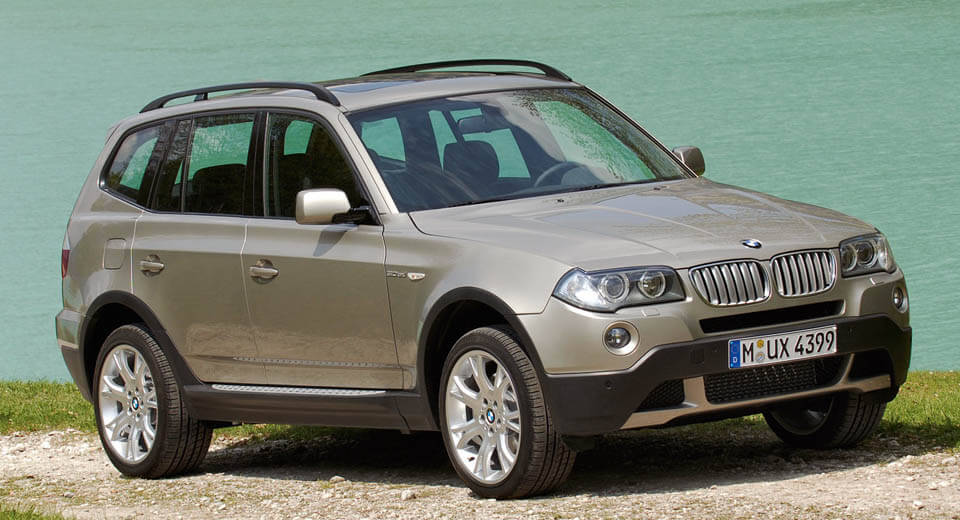 That total might not make this the largest of recalls, in the grand scheme of things. But when you consider that (while model years and calendar years don't match up exactly), BMW sold 89,113 examples of the X3 in those five years, it's clear that the recall affects nearly all of them.

Don't be surprised, then, to see similar recalls rolled out for the same model in other markets around the world. As popular as SUVs are in the US, the American market accounts for only a relatively small percentage of X3s sold around the world. The model debuted in 2003, underwent a facelift in 2006, and was replaced in 2011.

The problem, according to the statement from the National Highway Traffic Safety Administration, comes down to the airbag sensors: specifically the mat that detects if there's an occupant in the front passenger seat. “Should the system fail,” says the NHTSA, “in the event of a crash, the front passenger air bag would be deactivated, increasing the risk of personal injury.”

To rectify the issue, BMW is instructing dealers to replace the defective mats in a process that's slated to kick off on November 20.