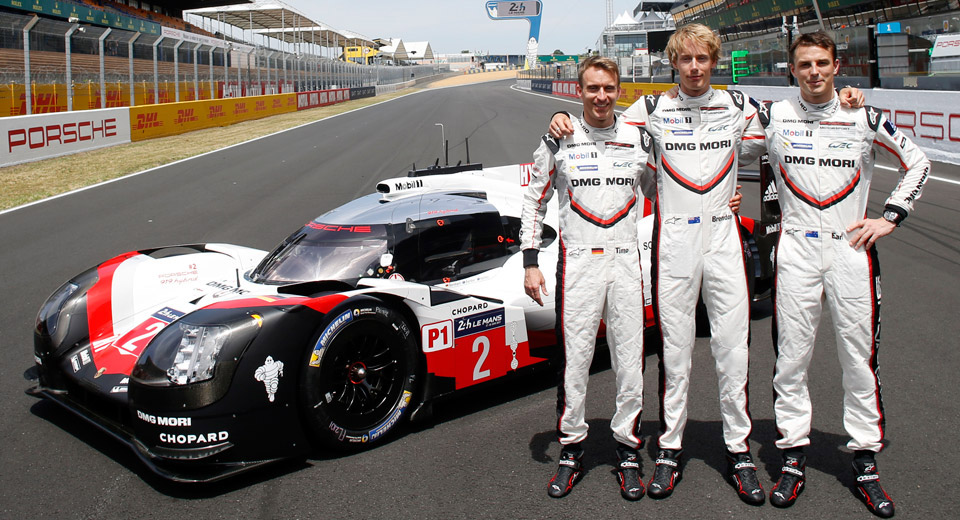 Porsche's racing division is gearing up for a major shift from Le Mans to Formula E. That'll bring with it a lot of changes for the German outfit – and not the least of all for its drivers.

Autosport reports that each of the six pilots driving the Porsche 919 Hybrid in the FIA World Endurance Championship will remain under contract and offered alternative race programs next season.

The bigger question is who will land the two seats Porsche will need to fill once it arrives on the Formula E grid for the 2019/20 season.

While it's “not a given,” Porsche racing chief Andreas Seidl says that the team will “look in-house first like we did when we entered P1” when choosing its Formula E drivers.

With two cars in the WEC and three drivers a piece, Porsche has six top-tier drivers on hand. Autosport points out that both Andre Lotterer and Neel Jani will be driving in Formula E for other teams next season – experience which could prove vital for Porsche's entry.

Brendon Hartley stands a strong chance of continuing in Formula One with Toro Rosso next season. That leaves Nick Tandy, Timo Bernhard, and Earl Bamber, along with another dozen or so factory drivers that Porsche has on retainer.