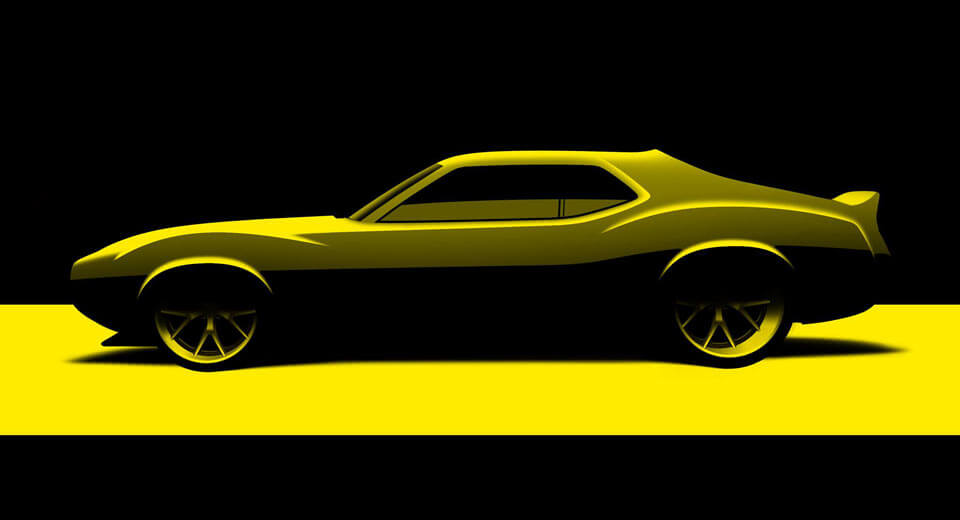 Ringbrothers has dropped two new teaser images of two very exciting muscle cars it will premiere at the SEMA Show.

Joining the Ford F-100 on the builder’s booth will be an extreme 1972 Prestone AMC Javelin AMX and an extensively-modified 1969 Dodge Charger.

The Javelin, teased above, will be dubbed ‘Defiant!’ and come fitted with the 6.2-liter supercharged V8 Hellcat engine, now complete with a Whipple 4.5-liter blower. Consequently, the Javelin will deliver in excess of 1,000 hp. Further modifications will include carbon fiber bodywork, a Flowmaster exhaust, HRE wheels and Baer brakes.

As for the tuned 1969 Dodge Charger, it’s been baptized ‘Defector’ and reportedly took 4700-man hours to build. Compared to a standard Charger, its body has been shortened by two inches, the chassis stretched by three and a 6.4-liter Hemi V8 from Wegner Motorsports fitted. Like the Javelin, it will benefit from a Flowmaster exhaust and HRE wheels. 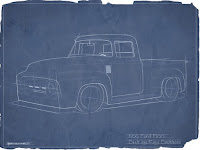