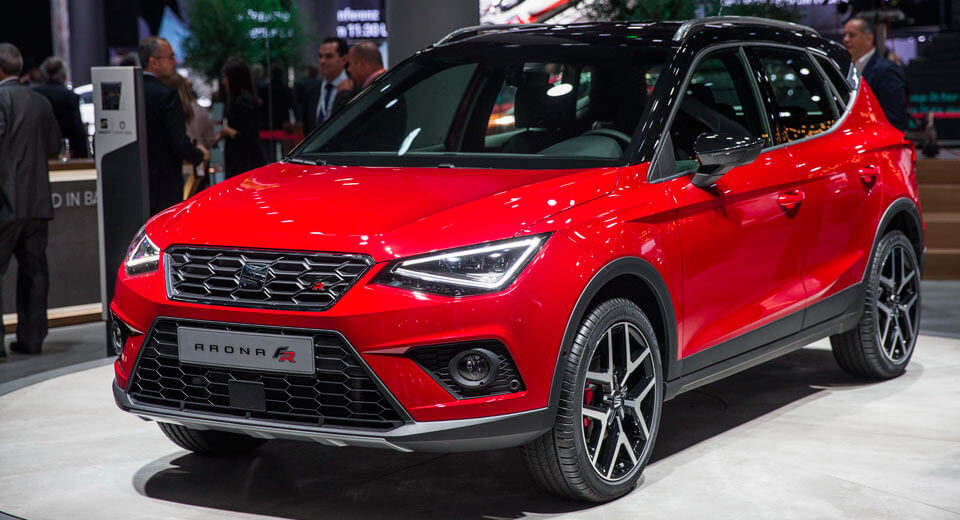 Seat may be forced to move its headquarters away from Catalonia in the midst of political unrest in the north-eastern region of Spain.

Volkswagen’s Spanish arm is based in Martorell, Catalonia, and in an internal letter distributed to staff, the firm said it may have to move if there is no longer legal security in Catalonia, Reuters reports.

Unless you’ve been living under a rock, you’ll know that Catalonia is aggressively pushing for independence from Spain. The region, which includes Barcelona, is one of Spain’s wealthiest areas. Earlier this month, the autonomous region held a controversial referendum but Spain’s government has denied the legitimacy of the referendum and is refusing to budge.

Those in the region will want Seat to retain its current headquarters as over 14,000 people in Catalonia are employed by the carmaker.