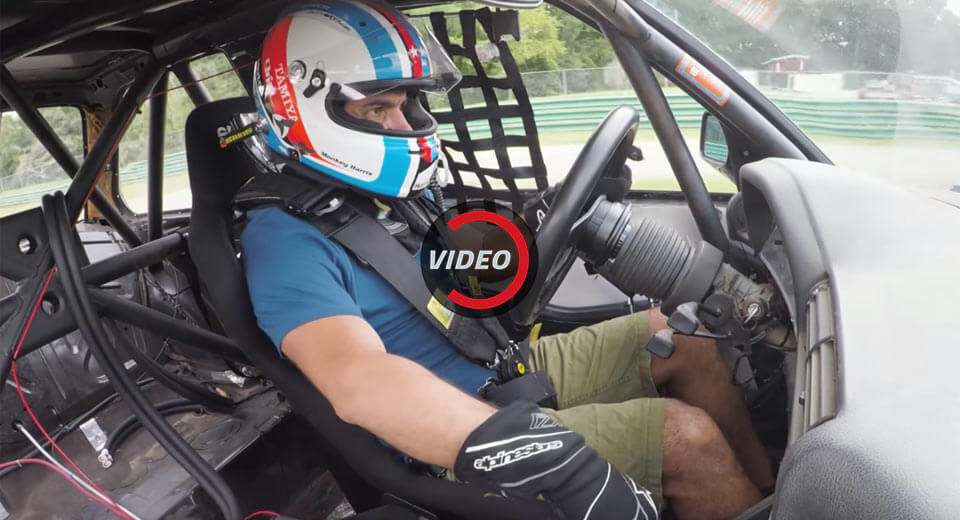 Chris Harris is accustomed to driving some of the fastest and most powerful cars on the market but even he isn’t immune to the charm of the E30-generation BMW 3-Series.

As part of the latest season of /DRIVE on NBC Sports, the British journo jumped behind the wheel of a stripped-out E30 prior to taking part in a 24-hour Chump Car race at the Virginia International Raceway.

Built from 1982 to 1994, the E30 is rightfully considered an icon in the European automotive world and throughout its production run, was sold with a variety of different engines, including a 3.2-liter inline-six in an array of iterations, the most basic of which produced just 121 hp.

That may not sound like a lot but the vehicle’s basic design philosophy means it is incredibly lightweight and can be a joy to drive on a racetrack.

It wouldn’t be our first pick for a cheap track car, but judging by Harris’ comments, it certainly does the job.