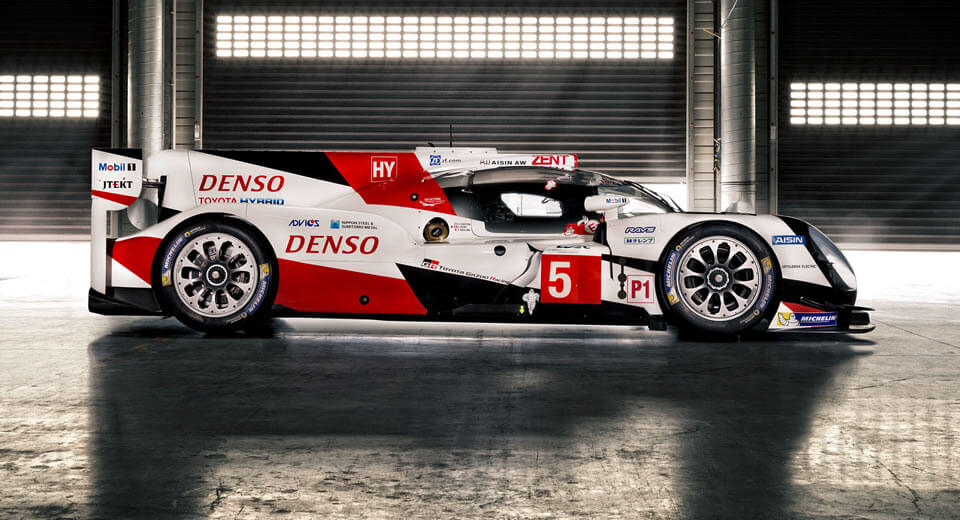 Toyota seems on the verge of committing long-term to its LMP1 programme, despite it being the only automaker left in the series following Porsche’s departure.

Speaking at the Tokyo Motor Show, president of Toyota Gazoo Racing, Shigeki Tomoyama, said that the company will most likely continue to compete in the World Endurance Championship.

“Once things have calmed down, we will make a decision, but we will probably continue to be racing in a new top-flight class which they are looking to create. We are looking to stay - and only with the goal of winning,” Tomoyama said.

Despite its commitment to the sport, Toyota has yet to say if it will compete with the current TS050 Hybrid during the 2018/19 season when the WEC becomes a winter series. Motorsport reports that the marque is awaiting confirmation on regulations for privateer LMP1 entrants for next season. 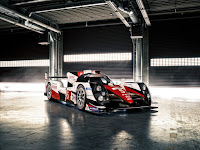 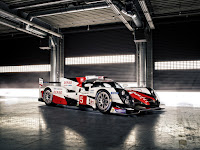 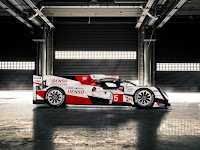 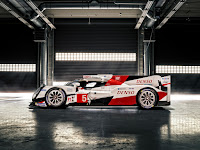 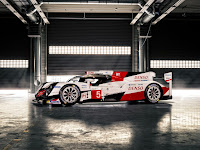 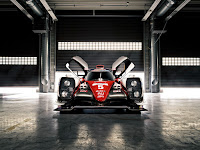