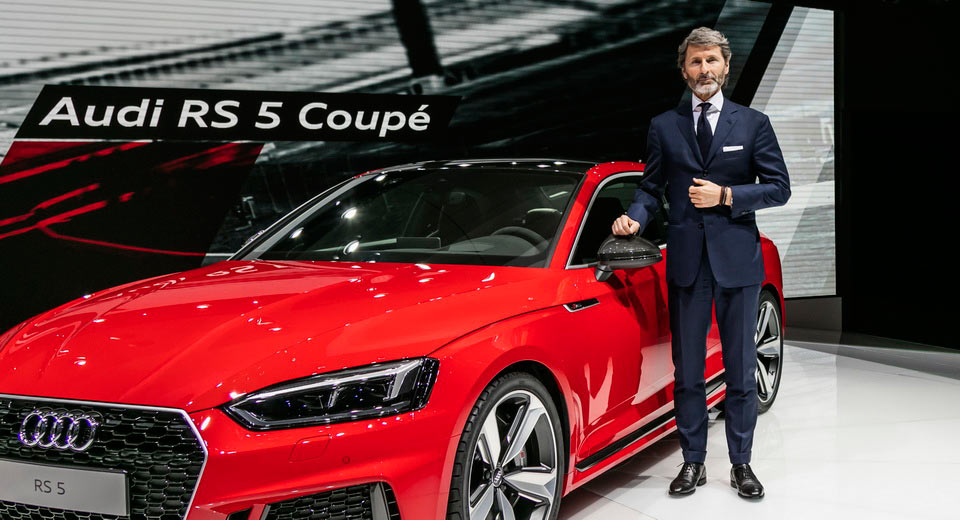 Following the rumors of the past couple of months, former Lamborghini and Audi Sport CEO Stephan Winkelmann will become the new President of Bugatti, with effect from January 1, 2018.

Winkelmann will be taking over from Wolfgang Dürheimer who’s retiring at his own request at the end of 2017. Dürheimer also held the Chief Executive position in Bentley, which will go to Adrian Hallmark, Jaguar Land Rover’s global strategy director.

Dürheimer was responsible for some of the VW Group’s most important models, including two generations of Porsche 911, the Carrera GT, Panamera, Cayenne, Bugatti Chiron, Bentley Bentayga and the all-new Continental GT.

“I accept Wolfgang Dürheimer’s wish to retire,” said Matthias Müller, VW Group’s boss. “I sincerely thank him for the outstanding work he has done in various positions in the Volkswagen Group over 18 years. At Bugatti he successfully completed the era of the Veyron and, with the development of the Chiron, he has opened an exciting new chapter for the brand.”

Winkelmann leaves Audi Sport GmbH, where he has been Managing Director since the spring of 2016. Before that he was CEO of Lamborghini for 11 years.

“With Stephan Winkelmann, a proven expert in sports cars and the luxury sector is coming to Bugatti“, said Matthias Müller. “I am convinced that Stephan Winkelmann will use his many years of experience in these fields as well as his sense of dealing with an exclusive clientele and his deep understanding for brands to bring new momentum to Bugatti’s further development and to lead this special brand into a sustainable future.“