Tesla’s Unusual Seat Strategy Might Come Back To Bite Them 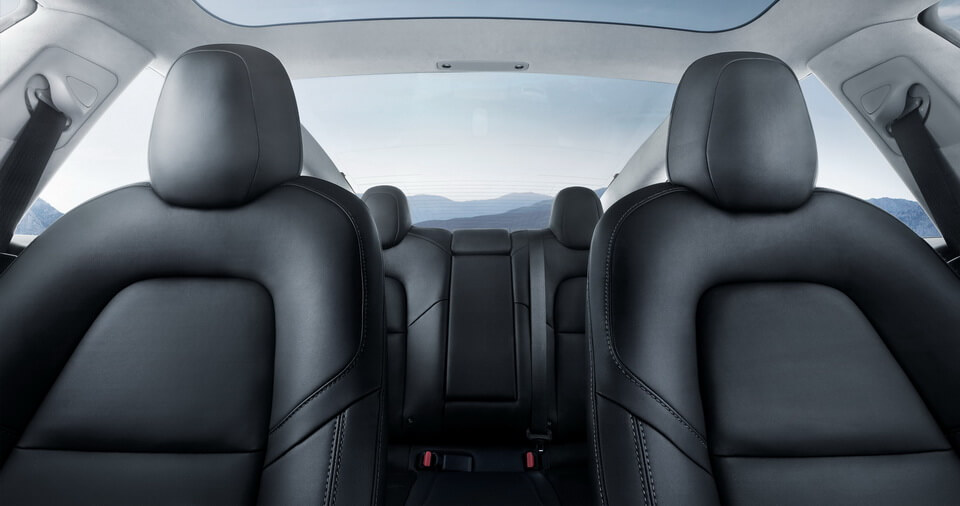 Tesla’s decision to build its own seats rather than outsourcing them to a supplier -which is the norm in the automotive industry-, might not be the wisest, since the company is in the middle of figuring out how to master mass production of the Model 3.

The whole story started when Tesla was launching the Model X. The seats in their electric crossover proved to be a pain for the company, according to Reuters, with the contractor having trouble in executing their complicated design, which led to tensions between the two companies.

Eventually Elon Musk decided in 2015 that Tesla would build the seats themselves, adding one more thing to their already loaded to-do list. Industry experts say that Musk’s insistence on doing much of the work in-house is among the reasons why the Palo Alto-based company is nowhere near their goal of building 500,000 cars per year.

Tesla said that they were able to build just 260 Model 3s between July and September, when their official target was 1,500 units on the third quarter, with the company pointing the finger to production “bottlenecks”. The company didn’t go into much detail but said that “there are no fundamental issues with the Model 3 production or supply chain.”

Tesla’s decision to build its own seats is questionable by some industry experts. Building seats is a labor-intensive, low margin venture, with most big car-makers outsourcing the job to a supplier. Tesla is having its own seat assembly line inside its factory and is hiring engineers and technicians to find out a way to make the process fully automated.

Various analysts predict that Tesla will be eventually forced to follow the example of other companies and farm out seat assembly to suppliers as they try to morph from a niche EV maker into a proper mass manufacturer. 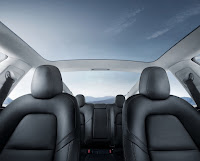