The Dodge Demon Was Kept Secret From Most Of The Company 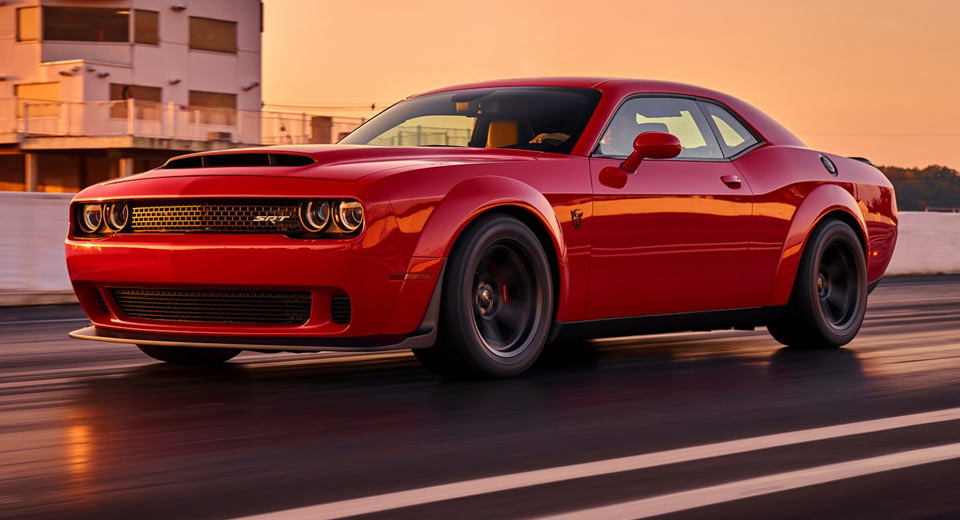 It is not uncommon for automakers to keep some of their most outlandish projects not just secret from the outside world but also secret from the vast majority of the company.

Ford famously did this with the 2017 GT, designing the supercar with just a small team in a basement. As it turns out, engineers at Dodge followed in Ford’s footsteps when working on the extreme Challenger SRT Demon.

According to Autoline, Dodge dubbed the uprated 6.2-liter supercharged V8 engine ‘Benny’ during development in an effort to ensure no one outside the project knew about the engine work being done. Additionally, when it came time to test the engine on the dyno, engineers recalibrated the gauges so the horsepower and torque figures gave the impression that it was just an ordinary 707 hp Hellcat engine.

Once development on the Demon was complete, the automaker commenced a lengthy marketing campaign to promote the drag racer. This included the release of numerous teaser images and videos before the car premiered at the New York Auto Show in April.

Compared to the engine of the Hellcat, the Demon has 840 hp on tap. This insane figure was achieved with a larger, 2.7-liter supercharger, increased boost pressure, new pistons, rods and valve train and two dual-stage fuel pumps. The result is a muscle car that hits 60 mph (96 km/h) in just 2.3 seconds.