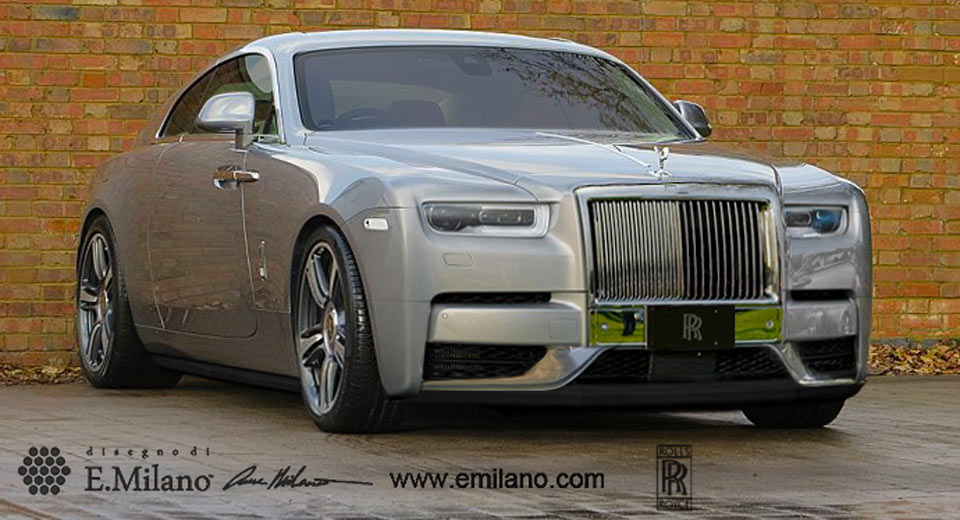 Rolls-Royce has yet to say if and when the latest-generation Phantom will spawn a new Wraith but it seems probable such a model can’t be more than a couple of years away.

With that in mind, Evren Milano has rendered how the new Wraith could look if it were to take styling cues from its larger, four-door sibling.

Just like the new Phantom, the Wraith pictured adopts redesigned headlights which drastically alter the overall look of the luxurious coupe. Additionally, a new chrome grille has been fitted but rather than being a direct copy of the Phantom’s grille, it is instead slightly smaller and suits the sleek design of the car far better.

Some sporty touches are also visible in the front bumper which incorporates reshaped air intakes. From the front fascia back, everything looks pretty much identical to the current Wraith.

When the new Wraith hits the market, it is expected to use either the new twin-turbo 6.75-liter V12 of the 2019 Phantom or alternatively, an updated version of the Ghost’s 6.6-liter twin-turbo V12 with more than the 624 hp of the current Wraith. 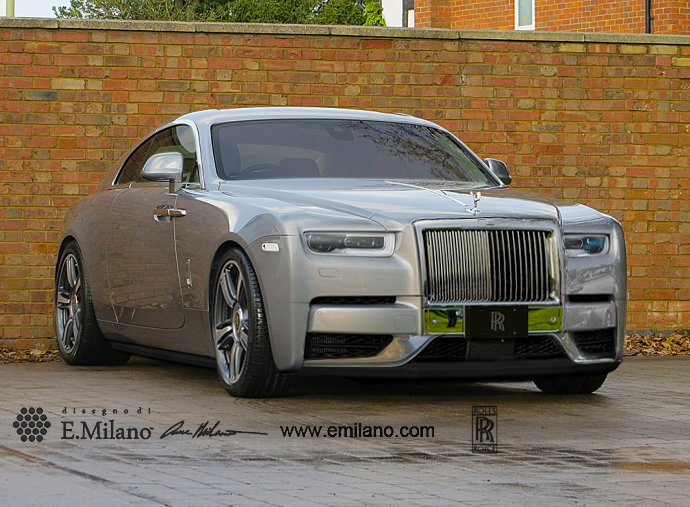