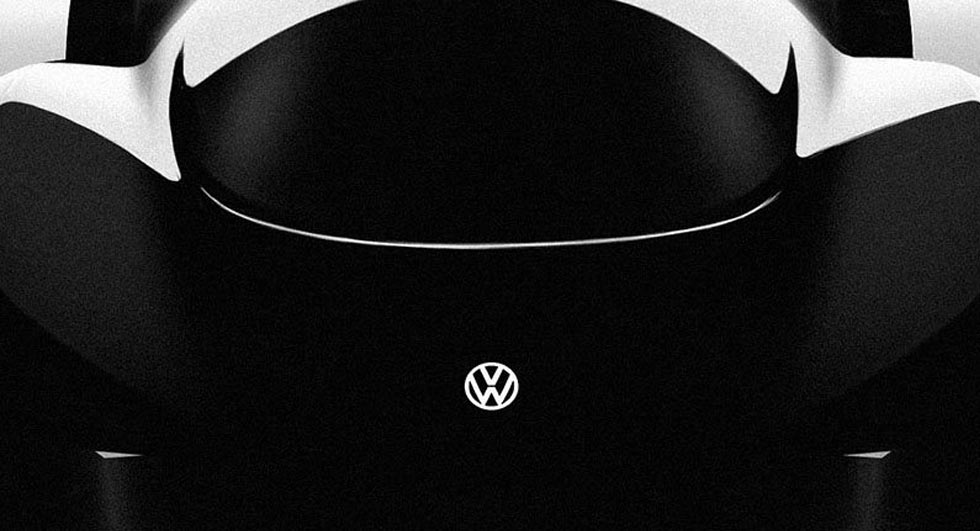 Volkswagen Motorsport has released a handful of teaser images which suggest something interesting is in the works.

The company is keeping details a secret but tagged the posts with "#UnfinishedBusiness #ChallengeReloaded #1Score2settle #VW." Those same tags appeared in a later post showing the company's 1987 run at the Pikes Peak International Hill Climb in Colorado.

The video goes on to suggest the car will compete in the 2018 Pikes Peak Hill Climb which takes place on June 24th. For those unfamiliar with Volkswagen's 1987 attempt, the company ran a unique Golf which was equipped with two different 1.8-liter engines. Despite an impressive showing, the car developed problems and had to retire.

While Volkswagen is staying quiet, Autocar is reporting the car could have an electric powertrain. Nothing is official but the teaser images don't appear to show any air intakes and this could back up their theory.

The teaser images look unlike anything in Volkswagen's lineup so it appears the car will be a purpose-built racer instead of being based on an existing model. The images also show the car will have an extremely aerodynamic exterior with a domed cockpit and a large rear wing.