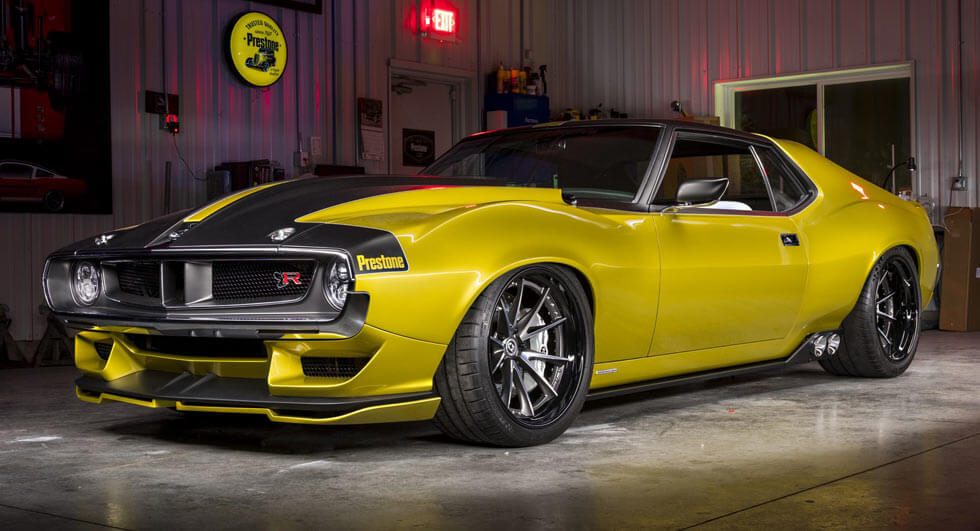 Ringbrothers and Prestone have teamed up to introduce a 1972 AMC Javelin AMX called the Defiant!

Currently on display at SEMA, the Defiant! is being billed as the wildest car ever created by Jim and Mike Ring due to its "extreme appearance, cutting-edge construction techniques, and four-digit power output."

Speaking of the latter, the car has a 6.2-liter Hellcat V8 engine which has been equipped with a 4.5-liter Whipple supercharger, a Holley Dominator fuel management system, and a Flowmaster exhaust. Thanks to these changes, the engine produces a staggering 1,036 hp (772 kW). It is connected to a Bowler automatic transmission which sends power to the rear-wheels through a carbon fiber driveshaft.

Ringbrothers didn't stop there as the company extended the Javelin’s wheelbase by moving the wheels forward six and a half inches. As a result, the car's distinctive wheel arches were moved forward and recreated in carbon fiber to match the new hood, front fenders, grille, and front valance. The firm also installed new bumpers, taillight surrounds, and trim which were all machined out of solid blocks of aluminum.

The car has a Detroit Speed hydroformed front subframe and has been equipped with a new rack and pinion steering system, upgraded front sway bars, and RideTech shocks. There's also a Chevy 12-bolt rear end with a custom four-link suspension.

Other notable features include custom seats, retro-inspired gauges, and a Kicker audio system. There are also 20-inch HRE wheels which are backed up by a Baer braking system. 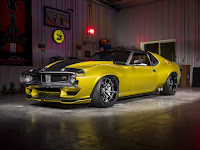 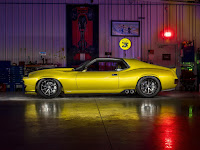 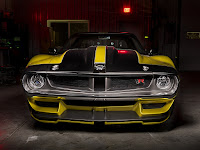 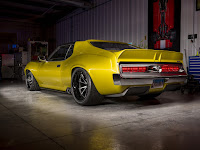 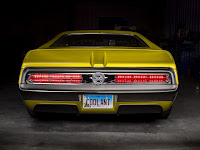 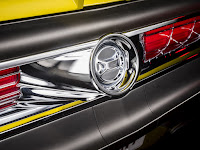 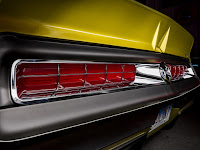