Can You Really Compare The New Lexus LC To The Old LFA? 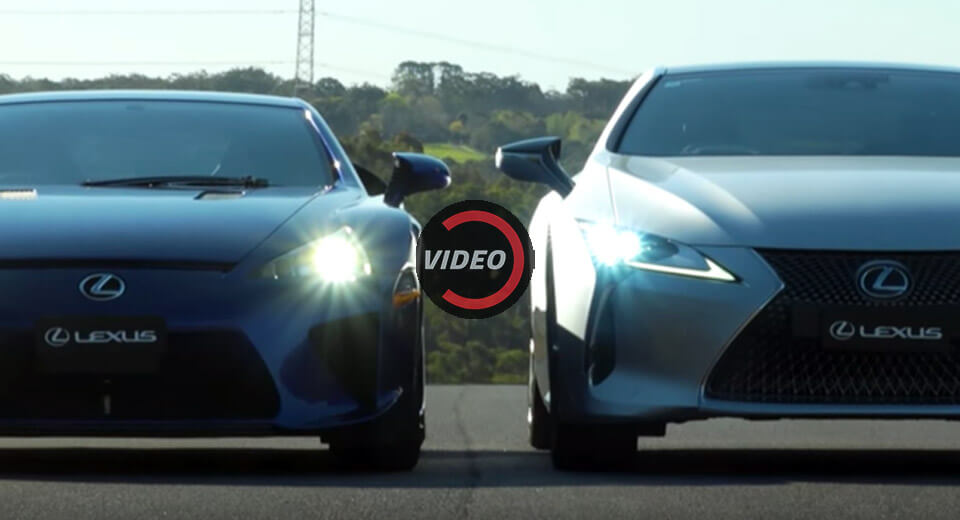 That's principally because, as wildly different as they are, both the LFA and the LC coupe occupy the same place at the top of the Lexus lineup... even if one costs only a fraction of what the other did back in its day.

Where the LFA was as exotic as they come (at least from Japan at any rate), the LC is standard production fare. Which isn't to say that it doesn't have the capacity to get out hearts racing, or draw customers into Lexus showrooms around the world. But a direct successor to the LFA, the LC is not.

With all that context, then, comparing one to the other may seem only natural. Fortunately the fellas over at CarAdvice.com got their hands on one of each, and put this nine-minute video comparison together for our viewing pleasure.