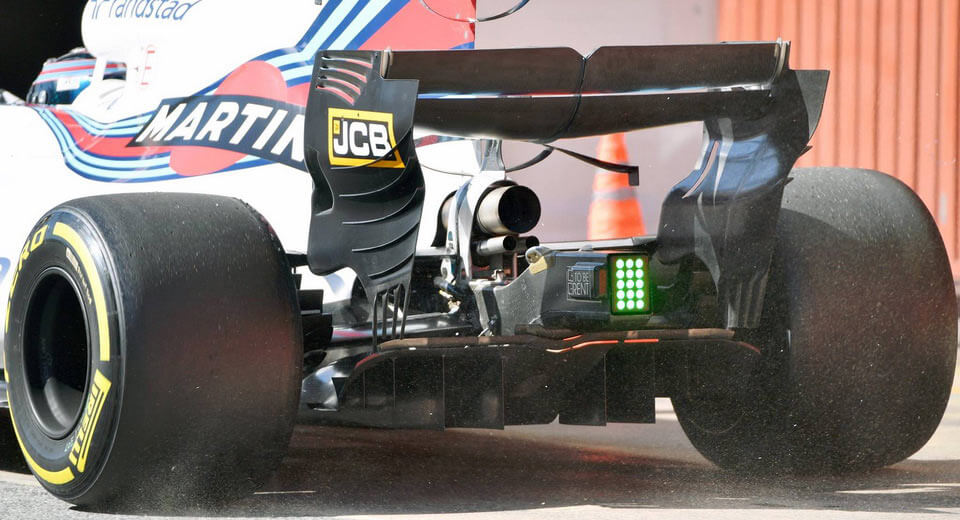 The FIA has revealed its long-awaited proposals for the new F1 engines set to be adopted in 2021.

During a meeting with F1 teams and potential new manufacturers in Paris, the FIA proposed retaining the current 1.6-liter V6 turbo hybrid engines rather than adopting screaming V8, V10 or V12s like many had hoped.

In an effort to make these engines less complex and more thrilling, the FIA has proposed increasing the rev limit by 3,000 rpm while also ditching the MGU-H, a component that recovers heat energy from exhaust gases. The existing MGU-K component of the powertrain would be retained but made more powerful, converting kinetic energy from braking into electrical energy. Instead of the MGU-K’s power being deployed automatically during a lap like it currently is, drivers would have to manually deploy the additional power.

Additionally, the FIA has proposed dimensional constraints on the turbocharger and is investigating tighter fuel regulations and limits on the number of fuels used.

“The proposal presented today was the outcome of a series of meetings which took place during 2017 with the current teams and the manufacturers who showed their interest to be part of the pinnacle of motorsport.

“Also, we've carefully listened to what the fans think about the current power unit and what they would like to see in the near future with the objective to define a set of regulations which will provide a powertrain that is simpler, cheaper and noisier and will create the conditions to facilitate new manufacturers to enter Formula 1 as powertrain suppliers and to reach a more levelled field in the sport,” Brawn said. 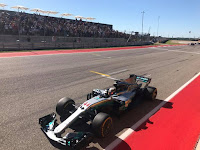