Chevrolet Will Make Your Corvette Faster For Just $350 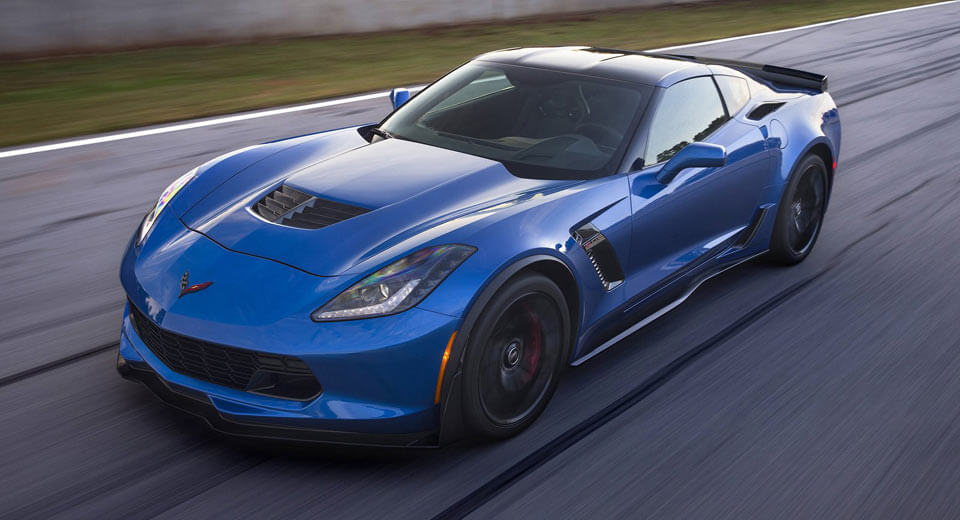 For a mere $350, Chevrolet will make select C7-generation Corvette models up to a second faster around a racetrack.

Announced at SEMA, the American carmaker has created a software update that tweaks the Magnetic Ride Control suspension to provide better handling and ride quality.

The update is available to Chevrolet dealers via a simple download and can be installed into a Corvette’s ECU without voiding the warranty. Chevrolet says the simple software tweaks to the magnetorheological suspension dampers helped a 2016 Corvette Z06 lap GM’s 2.9-mile Milford Road Course over a second faster than before the update.