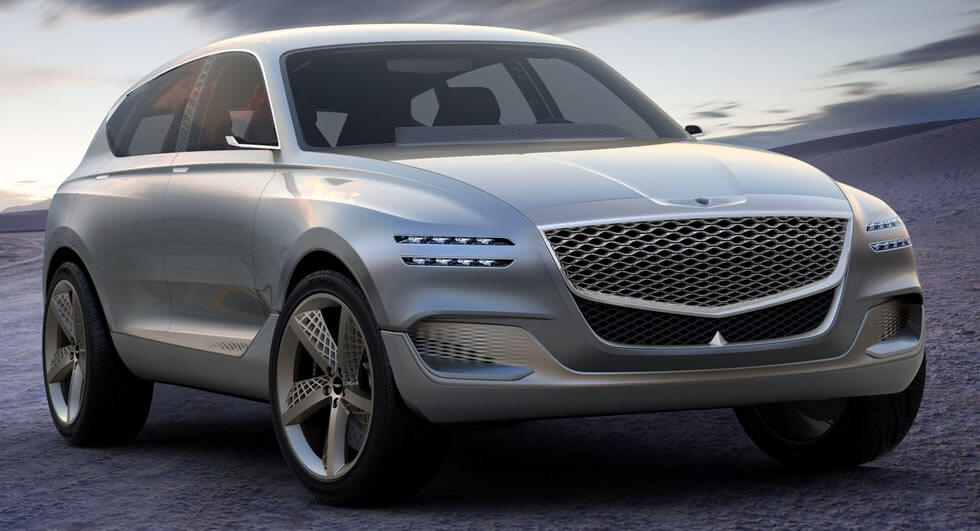 Genesis chief designer Luc Donckerwolke has revealed the company is making progress in its transition from becoming a sub-brand of Hyundai to a full-fledged luxury automaker.

Speaking with Car and Driver, Donckerwolke said �Genesis was born out of Hyundai and now we are splitting the brands, creating teams, but at the same time keeping synergies. This will likely prove an important step as Genesis needs to be seen as a legitimate luxury brand rather than a fancy Hyundai.

Part of the separation between the two brands will be visual as Donckerwolke is working to create a unique styling language for Genesis. Since the G70 was created before Donckerwolke joined the automaker, he says the GV80 concept provides a better glimpse at the brand's styling direction.

As Donckerwolke explained, the concept's distinctive head- and taillights will "become our signature." They will be joined by a new grille design which was also previewed by the concept.

Besides talking about the brand's styling direction, Donckerwolke hinted Genesis might not remain exclusively rear-wheel drive. As he explained "electrification changes the situation." However, the magazine reports the change won't be happen anytime soon as it expects three new models will be launched by 2020 and all of them will be driven by the rear wheels.