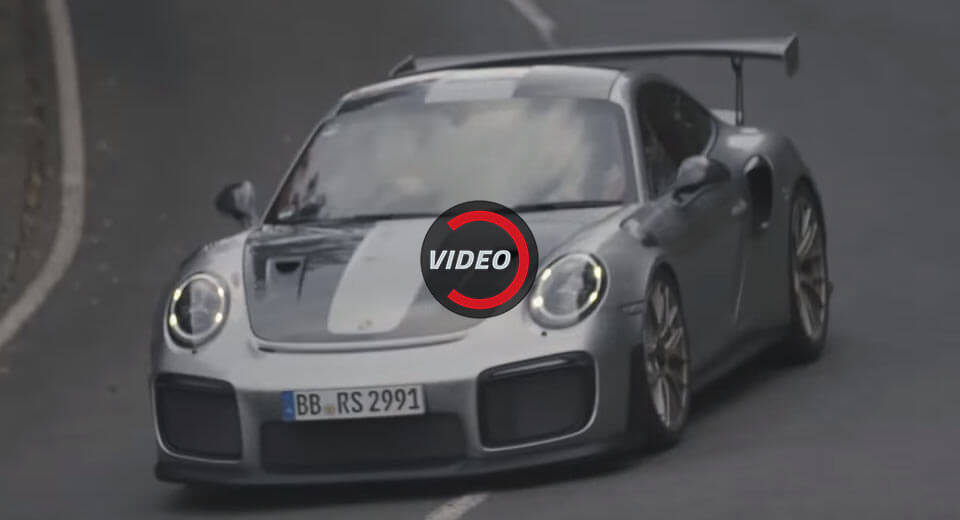 We know that the 2018 Porsche 911 GT2 RS is the world’s fastest globally-homologated production car at the Nurburgring. But, is it a one-trick pony?

To find out, Autocar jumped behind the wheel of the new car at a technical handling circuit, far removed from the Nordschleife and its dozens of high-speed corners.

The GT2 RS has a long reputation as being dangerous, hence its ‘Widowmaker’ nickname. However, it appears as though the carmaker has dialed down the hilarity of the previous-gen car for one that is far more precise, capable, and refined when pushed to its limits on a racetrack.

Some Porsche fans may be disappointed to hear this but as is the way with most supercars nowadays, they need to do everything well. Whether that’s cruise through tight city streets, blast down the Autobahn or set record-breaking lap times, the GT2 RS has it handled.

However, as amazing as the new car is, we’d still take a 2018 GT3 with a six-speed manual.