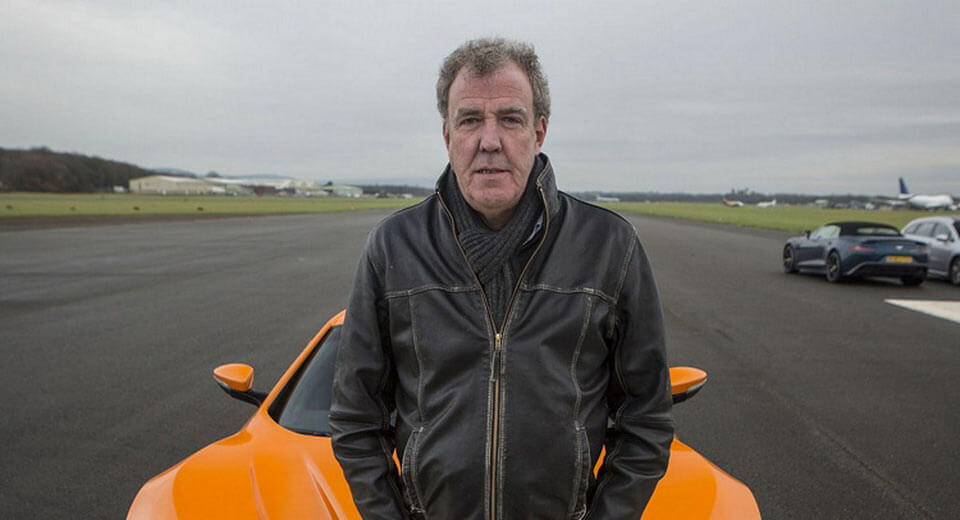 Jeremy Clarkson claims he was almost killed while testing a driverless car on UK roads recently.

Writing in The Sunday Times, the outspoken journalist didn�t specify what semi-autonomous car he was piloting but said his experience tells him that we�re a long away from having safe and fully-autonomous vehicles on public roads, The Independent reports.

�I drove a car the other day which has a claim of autonomous capability and twice in the space of 50 miles on the M4 it made a mistake, a huge mistake, which could have resulted in death.

�We have to be very careful legally, so I�m not going to say which one,� Clarkson said.

The experience of The Grand Tour host comes at an interesting time in the UK. The country�s chancellor, Philip Hammond, is preparing to give the green light for developers to test self-driving vehicles on public roads.

In typical Clarkson style, he jokingly suggested he�ll only buy into self-driving cars when they can drive along the Death Road in Bolivia.

�You drive one of your driverless cars over the Death Road in Bolivia and I�ll buy one.

�Sit there with your hands folded and let it drive you up there, then squeeze past a lorry with half the tire hanging over a 1,000ft drop while the car drives itself. Fine, I�ll buy into it,� he said.