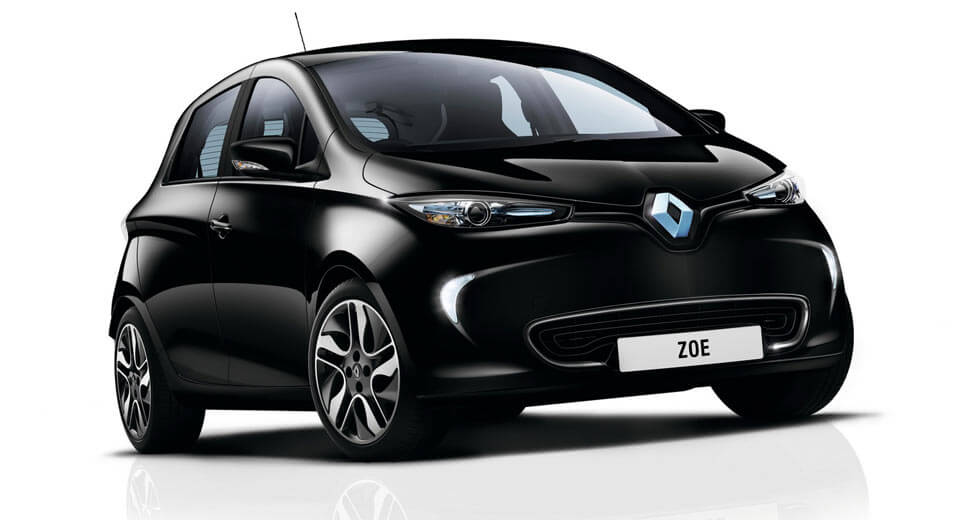 France had owned a 19.7 per cent stake in the local carmaker but this move reduces its stake to 15 per cent. In total, 14 million Renault shares have been sold, 1.4 million of which were purchased by the company and will be offered to employees.

French President Emmanuel Macron spearheaded the stake purchase in April 2015 as economy minister. Following his election as President, Marcon promised to reverse the move. It is hoped that doing so will ease tensions between the French government and Renault chief executive Carlos Ghosn.

The country increased its stake in Renault to secure double voting rights and to prevent Nissan from having a say in its alliance partner. Despite the sale of 4.7 per cent of its stake, France still remains Renault’s largest shareholder, slightly ahead of Nissan. 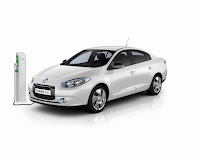