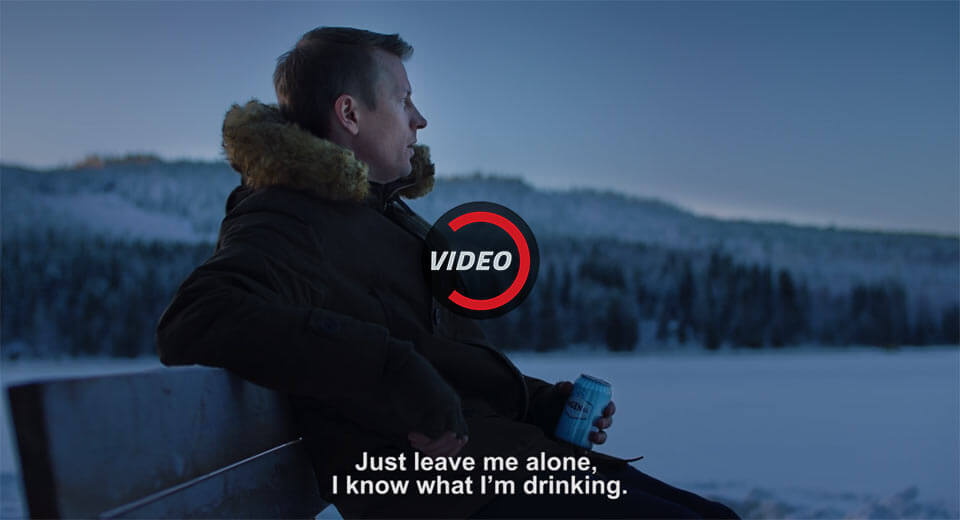 Kimi Raikkonen is one of the most-loved drivers in Formula One, largely thanks to his Finnish nonchalance and remarkable skills behind the wheel.

Throughout his career, the Iceman has said some beautiful one-liners, none more so than his �Just leave me alone, I know what I�m doing,� zinger issued towards his team during the 2012 Abu Dhabi Grand Prix.

On the eve of the fifth anniversary of this memorable quote, Finnish beverage company Hartwell used Raikkonen in a pair of advertisements for its Original Long Drink.

In the first 20-second commercial, Raikkonen can be seen sipping his drink on the edge of a frozen lake. However, displeased with the narrator, he says �Just leave me alone, I know what I�m drinking.�

Well, he might not be the most talkative driver currently on the paddocks, and he does like to party and indulge in liquor when he's not at work, but Kimi appears to have a sense of humor after all.