McLaren 720S Lays Down Impressive 691 WHP On The Dyno 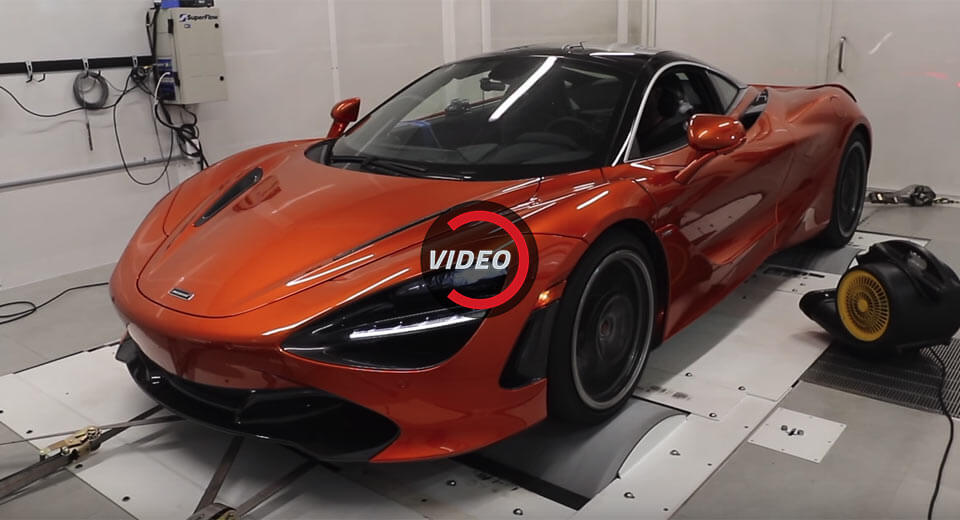 Back in August, we read about a McLaren 720S putting down an insane 698 hp and 560 lb-ft at the rear wheels on a dyno. Fast forward a few months, and the owner of the internet’s most-famous 720S, has set out to see if those numbers can be replicated.

Unsurprisingly, some seriously impressive figures were recorded during this latest dyno run, again suggesting that McLaren has been very conservative claiming the new Super Series range-topping ‘only’ has 710 hp.

In its run, this 720S put down 691 hp and 547 lb-ft of torque at the rear wheels. If you factor in a 10 per cent drivetrain loss, that would mean the supercar actually delivers roughly 770 hp at the engine. If the drivetrain loss is slightly more than 10 per cent, then the brand’s mid-range model could actually have over 800 hp under the hood.