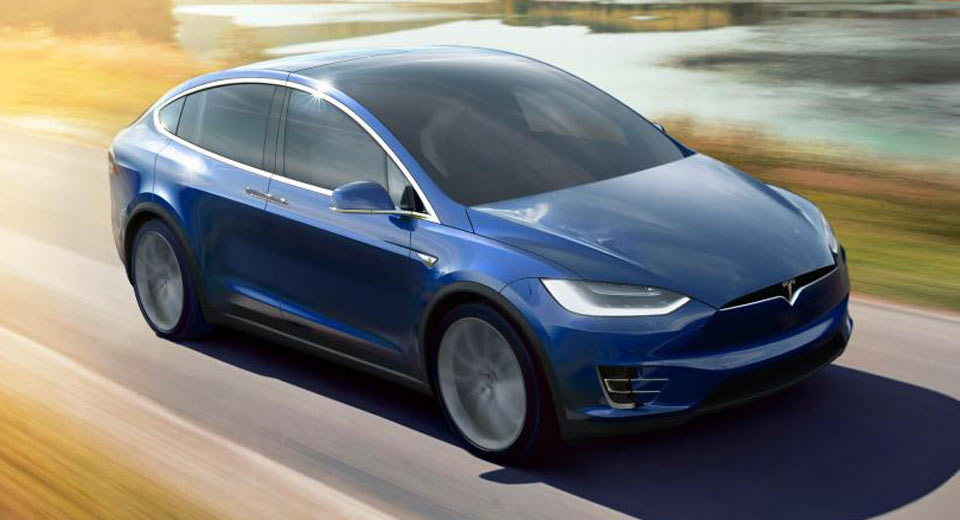 Elon Musk has suggested that future Tesla vehicles will be capable of automatically taking their owner to his or her destination.

When prompted by a Twitter user saying it would be cool for a fully-autonomous Tesla to take them anywhere, the company’s chief executive said, “It won’t even need to ask you most of the time.”

Using AI technology, the car could learn an individual’s routine and take them to their desired location on any given day. For example, if an owner gets in their car at 8 am Monday to Friday, the car could realize they’re going to work and automatically commence the journey.

As intriguing as such a system sounds, it would hardly revolutionize the way we use cars. After all, it isn’t exactly hard to touch a navigation system a couple of times to take you to a given destination.

Last week, it emerged that Tesla is well behind schedule with the introduction of its widely-touted semi-autonomous driving features. While Musk claims the firm’s hardware is ready for Level 5 autonomous driving, a leading GM executive recently claimed this isn’t possible.

It won't even need to ask you most of the time