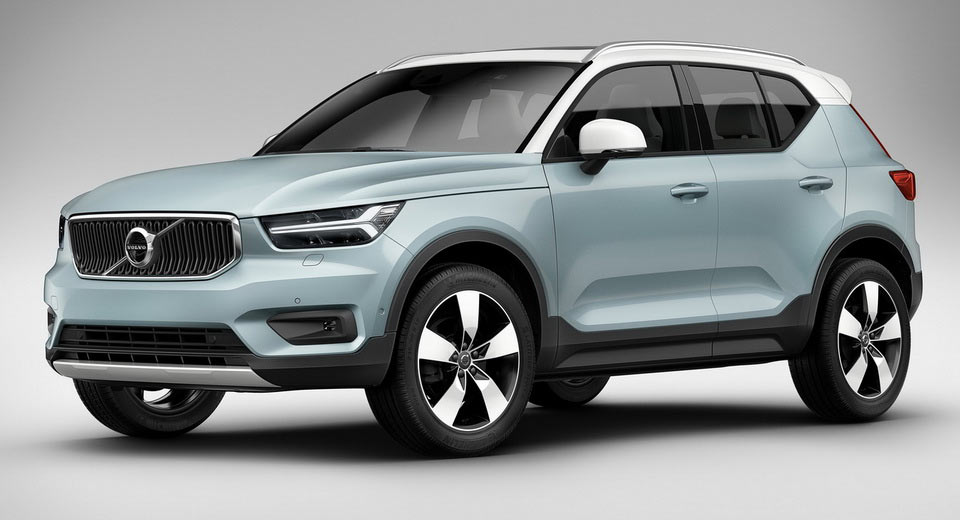 Volvo will bring its new XC40 SUV to LA for its North American debut, while also shedding more light on its recently announced Care by Volvo subscription program.

“California is where transportation and technology cultures meet,” said Gustafsson. "And the Los Angeles Auto Show is the perfect place to introduce something that involves a great deal of both worlds. With this new SUV and Care by Volvo we are talking about the future of car ownership, where life is less complicated for our customers.”

Volvo’s smallest to date SUV is the company’s first model to be based on the new CMA modular architecture that was co-developed with Geely. The new XC40 also claims to offer a “radically new approach to storage inside the car”, with its interior littered with clever solutions and of course, lots of spaces to put your stuff.

Entry-level models in Europe will be powered by a turbocharged 1.5-liter three-cylinder petrol engine with 154hp, with the range also including a turbo 2.0-liter four-cylinder in 187hp and 244hp guises as well as a pair of diesel units. US-spec cars will be detailed at the LA Auto Show.

The new Volvo XC40 will also be the first model to be offered under the Care by Volvo subscription program. Volvo so far has said that you will be able to get a new car every 24 months for a fixed monthly payment that includes taxes, service bills and online services, such as a sharing feature via the car’s digital key technology.

The whole process will be available online, with Volvo to offer this new service in specific countries first, including the United States, Sweden, the United Kingdom, Germany, Spain, Italy, Norway and Poland.