2018 Nissan Terra Looks Like A Worthy Successor To The Xterra 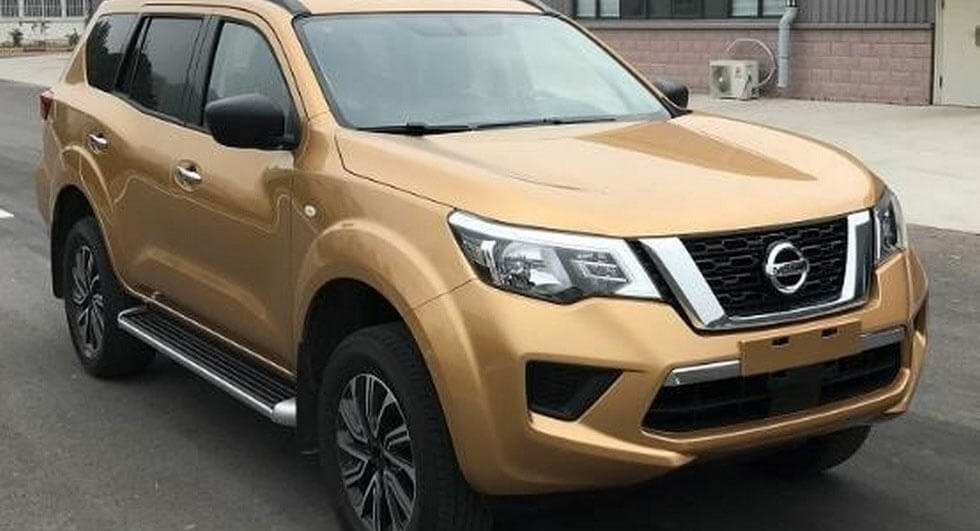 We first got a glimpse at the Nissan Terra last month and now we're a better look at the model thanks to several new imagines that were reportedly taken in China.

Essentially a passenger-friendly version of the NP300 Navara, the Terra is a stylish and rugged body-on-frame SUV that features a prominent V-Motion grille. We can also see angular headlights, bulging fender flares, and plenty of chrome trim.

Moving further back, the Terra features curvaceous bodywork and a distinctive greenhouse with a small kick up on the rear doors. The rear of the model is pretty plain as there's a large tailgate with chrome trim and wraparound taillights.

The Terra is expected to be unveiled at the 2018 Beijing Motor Show and it will be launched in China. The model will likely be offered in additional markets but there's no word on specifics. 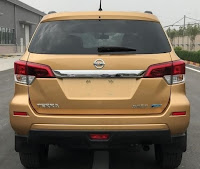