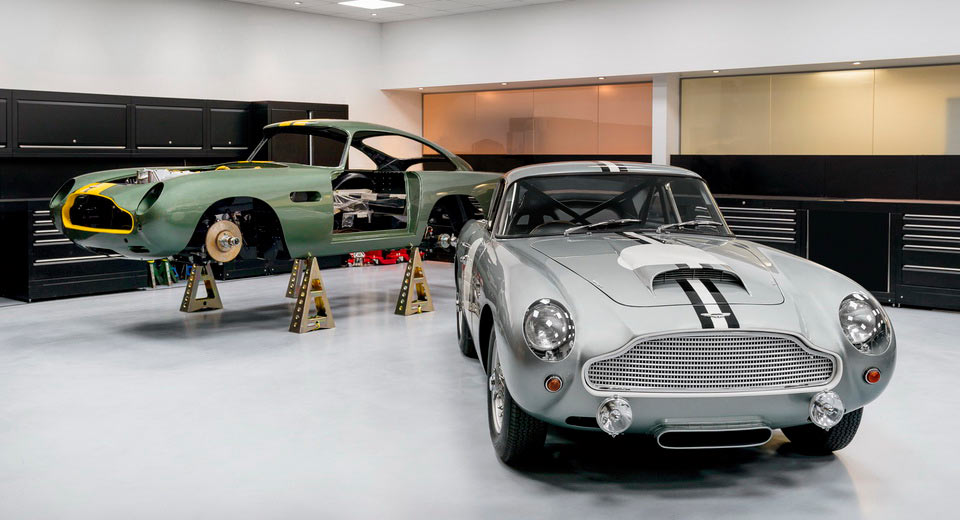 Production has officially returned to Aston Martin’s Newport Pagnell site, and the first cars to be produced there will be the 25 DB4 G.T. Continuation models.

Since the original Aston Martin Vanquish ceased production there in 2007, Newport Pagnell served as the company’s Works department, with countless Aston Martins restored to their former glory by the company’s highly-skilled team.

The special run of the 25 DB4 G.T. Continuation models was the perfect opportunity to restart production at such a historic site, where the original cars were produced almost sixty years ago.

The first of these track-only lightweight-spec cars have already been delivered to the lucky owners, with each car taking around 4,500 hours to build. Aston Martin says that the production run will be completed within 2018.

“For more than half a century Newport Pagnell was the heart of Aston Martin,” said Andy Palmer, CEO Aston Martin. “Thanks to the efforts of those at Aston Martin Works it has since become the torchbearer for our Heritage division.”

“Together with Gaydon and our all-new production facility at St Athan - which is progressing towards completion - it’s my pleasure to see production officially return to Newport Pagnell”, Palmer added.