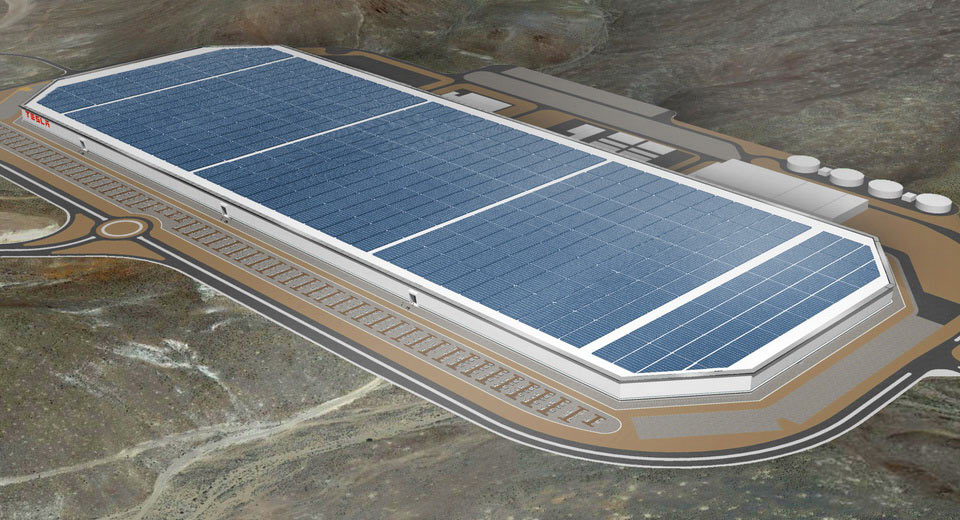 The foreign minister of Hungary met with Tesla’s executives during a tour in Silicon Valley, promising them tax breaks and other incentives usually offered to car makers, as the EV manufacturer is searching where to build its European Gigafactory.

“Our purpose with today's visit was to place Hungary on the map ... as a country, which puts great emphasis on the car sector,” Peter Szijjarto was quoted as saying by Reuters.

Szijjarto said that Tesla responded “very positively” to Hungary’s incentives, as well as the country’s corporate tax rate, which sits at 9 percent and is the lowest in the European Union.

The minister said that Tesla will have two Supercharging stations ready in Hungary by the end of the year, with the local government planning to install more than 3,000 electric charging points by 2019.

Hungary’s car sector employs over 100,000 people and accounts for about a third of the country’s industrial output. Audi is currently one of Hungary’s biggest exporters and revenue earners, thanks to its Gyor engine plant which is said to be the world’s largest, supplying more than 30 VW Group sites.

Other major car makers in Hungary include Daimler, PSA Group’s Opel and Suzuki. South Korean SK Innovation also said last month that it would invest more than $770 million to build an EV battery plant in Hungary in order to meet the increasing demand from European car makers. 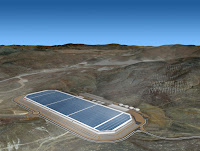