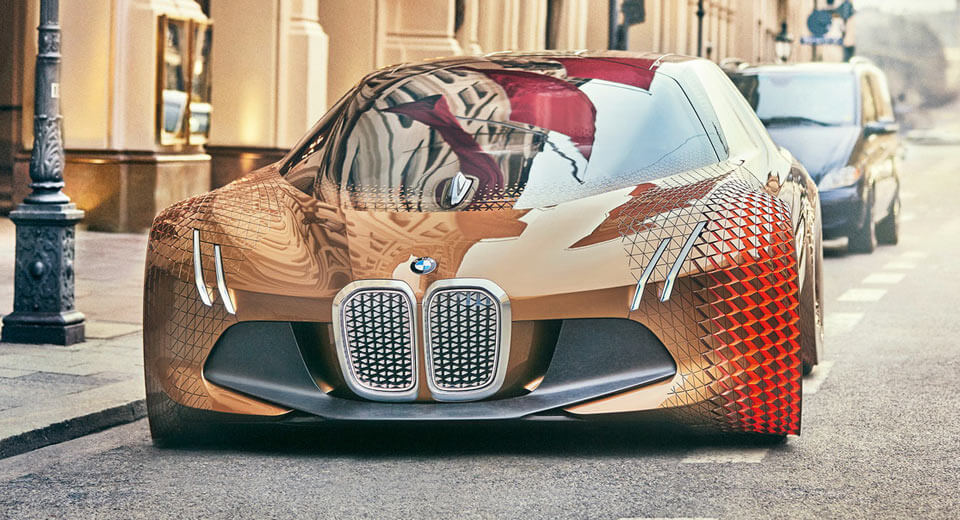 BMW has been talking about its 2021 iNext for well over 18 months but so far failed to confirm what the production model will be called.

However, a recent press release issued by the company celebrating its EV sales success in 2017, confirms that BMW has secured the naming rights for BMW i1 to i9 and BMW iX1 to iX9, confirming recent reports.

Furthermore, the statement confirms that the iNext will act as the “brand’s new technology flagship.” Put two and two together and there’s a very real possibility the brand will affix the i9 name to the vehicle because of this. Alternatively, if the iNext turns out to be an SUV, it could be dubbed the iX9.

When the BMW iNext launches, it will establish the carmaker’s electro-mobility future and lead the way with Level 4 self-driving functions. Included in the iNext’s bespoke interior will be a host of advanced connectivity functions seen for the first time in a series-production model, BMW claims.

Powering the iNext will be an all-electric powertrain using the marque’s upcoming fifth-generation batteries. A range in excess of 400 miles (643 km) is on the cards.