These Are The Tunnels Elon Musk Wants To Build In The U.S. 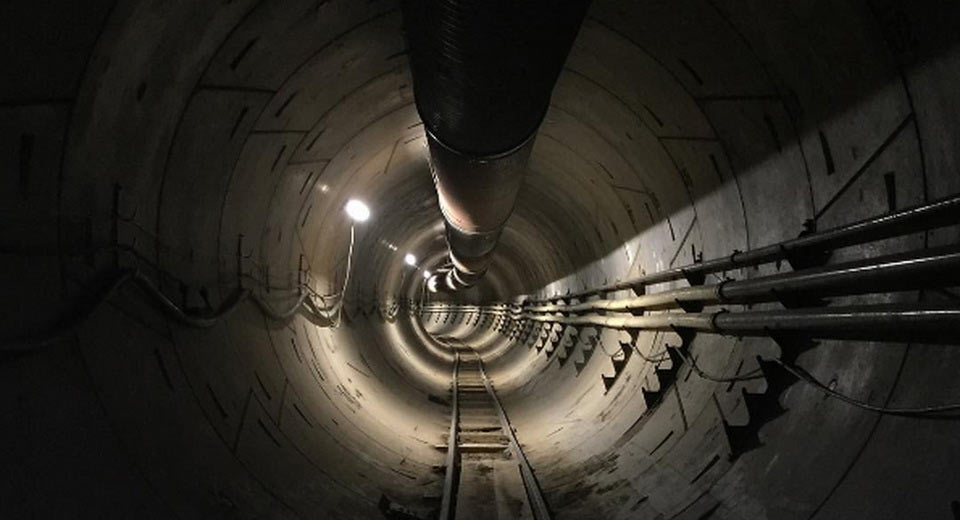 Elon Musk’s The Boring Company has just published a map showing the routes it intends to construct below Los Angeles.

As The Verge notes, the single longest piece of tunnel will stretch some 40-miles from Sherman Oaks to Long Beach Airport. In between, the tunnels will have stops at LAX, LA Stadium, South LA, the Staples Center, Inglewood, West LA, Santa Monica, and other areas. To say the plan is ambitious would be an understatement.

While The Boring Company still needs government approval to build the tunnels, it has singled out a 6.5-mile stretch between Inglewood and West LA which it dubs a ‘proof-of-concept’ tunnel. Here, it intends on rigorously testing all of the systems proposed by Elon Musk.

As announced earlier this year, The Boring Company’s network of tunnels will feature elevators that take cars off the street and whisk them underground. There, the cars are placed onto sleds and travel through the tunnels at roughly 150 mph. Numerous bus-like pods would also carry passengers through the tunnel network. 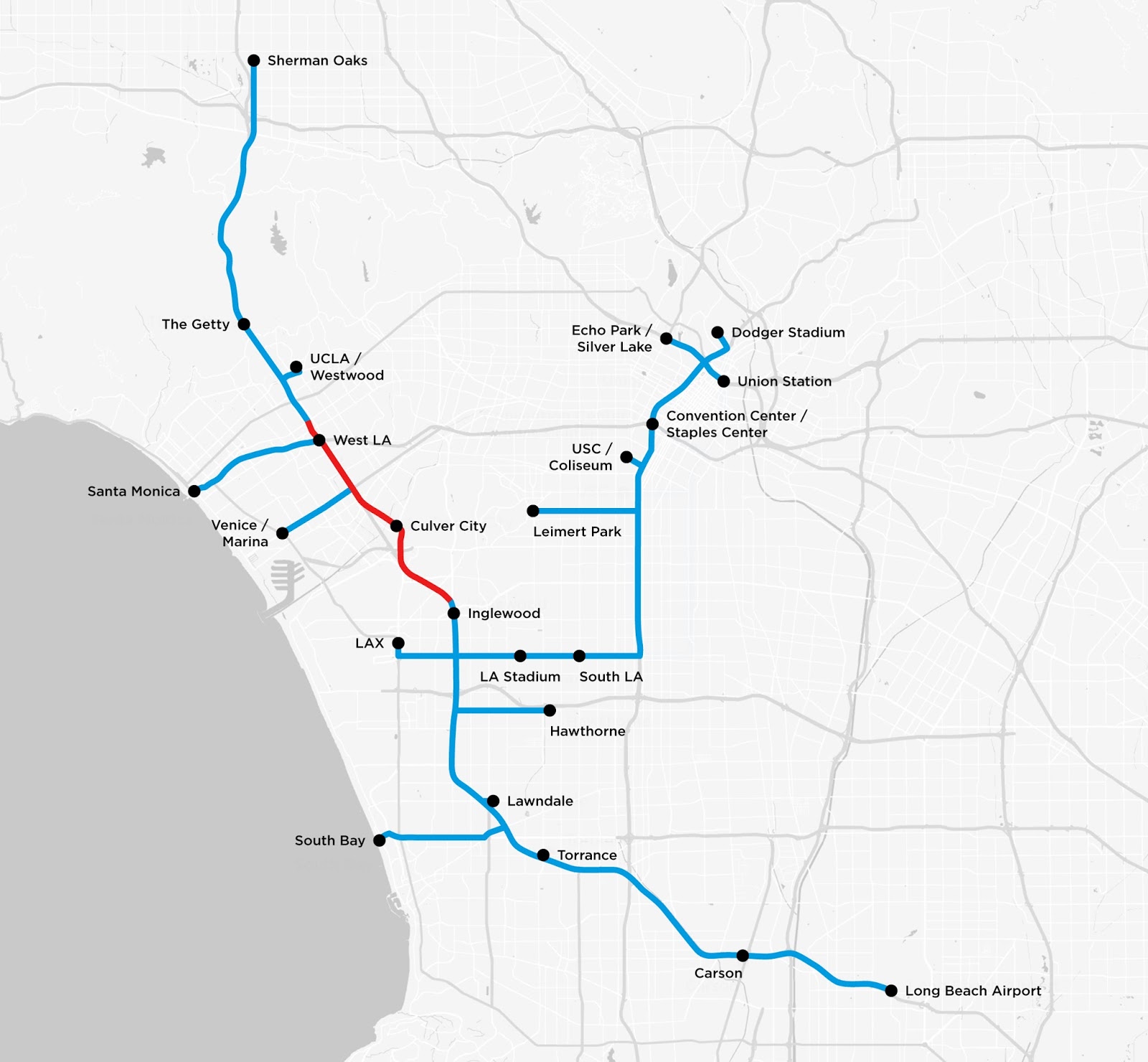