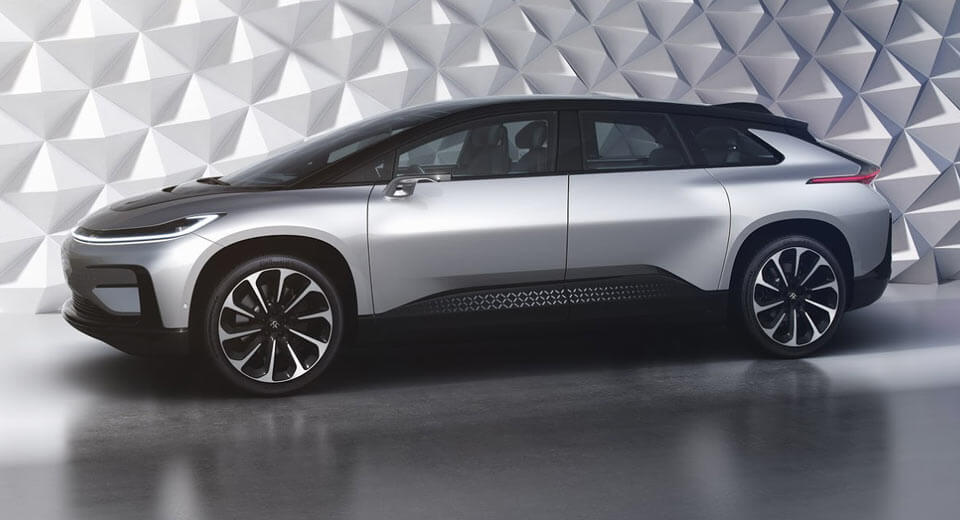 Yicai Global says that Yueting made the announcement during an employee meeting on December 13 in Los Angeles while also confirming that he will step up to become the company’s chief executive.

No details have been published about where Faraday Future secured the funding from. Last month, reports surfaced that the company had received $900 million from Tata Motors but just a couple of days later, Tata denied investing a single cent in FF.

Earlier this month, it was revealed that Faraday Future had been driven into the ground by Yueting and was unlikely to keep its payroll afloat through to the end of the year unless a new investor could be found.

What’s more, at least half a dozen high-ranking Faraday Future executives have left the company in recent months, including three of the five ‘founding executives’ of the proposed Tesla rival. The brand’s chief financial officer Stefan Krause and chief technology officer Ulrich Kranz also both tendered their resignations in October.

According to at least one former employee, Faraday Future has struggled party due to the behavior and business practices of Jia Yueting, including his lack of understanding of Western practices. He was also recently blacklisted in China.