Ford Has A Sexual Harassment Problem At Its Chicago Plants, Says Report 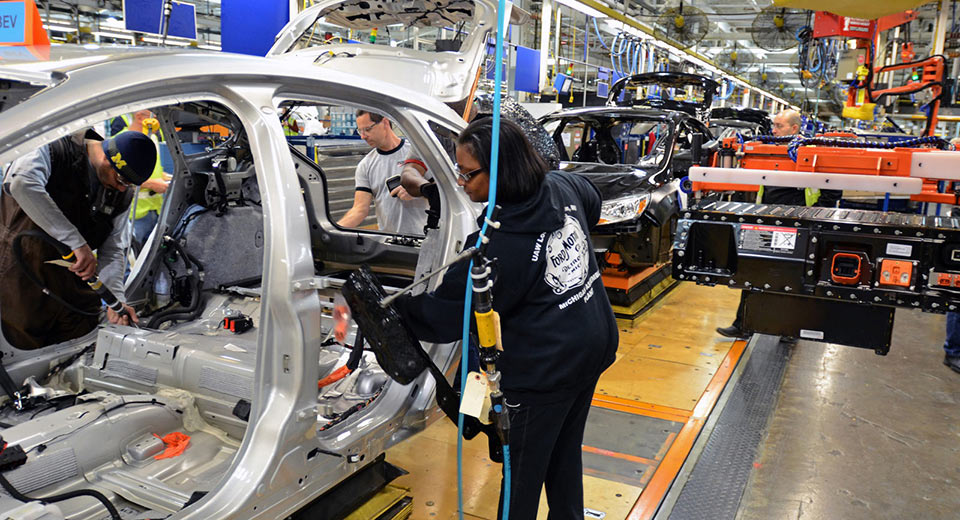 A damning New York Times report says that Ford workers and particularly women are still subject to harassment and retaliation at the company’s Chicago factories.

The report claims of persistent physical and verbal harassment at the Assembly and Stamping Plants.

When Ford reached a $10 million settlement over sexual and racial harassment at two of its Chicago plants this past August, it said that it took measures to “prevent future harassment or provide prompt action” when complaints arise. However, the NYT’s investigation says the atmosphere persists.

According to the NYT, “for the Ford women, the harassment has endured even though they work for a multinational corporation with a professional human resources operation, even though they are members of one of the country’s most powerful unions, even though a federal agency and then a federal judge sided with them, and even after independent monitors policed the factory floors for several years.”

The Time's investigation released on Tuesday describes a culture of harassment on the automaker's factory floors that has lingered on for decades:

Bosses and fellow laborers treated them as property or prey. Men crudely commented on their breasts and buttocks; graffiti of penises was carved into tables, spray-painted onto floors and scribbled onto walls. They groped women, pressed against them, simulated sex acts or masturbated in front of them. Supervisors traded better assignments for sex and punished those who refused.

That was a quarter-century ago. Today, women at those plants say they have been subjected to many of the same abuses. And like those who complained before them, they say they were mocked, dismissed, threatened and ostracized. One described being called “snitch bitch,” while another was accused of “raping the company.” Many of the men who they say hounded them kept their jobs.

The exposé claims that the workers’ union has also been unable to resolve the matter. In some cases, the union even sided with the accused. Last week, Ford shared how over than 36,000 of its employees volunteered to help raise the quality of life for people affected by natural disasters. Meanwhile, it struggles to improve workplace safety for its own workers.

Ford is under new leadership with CEO James Hackett behind the wheel since May. Hackett will need to take action and investigate the matter immediately, if he has not already.