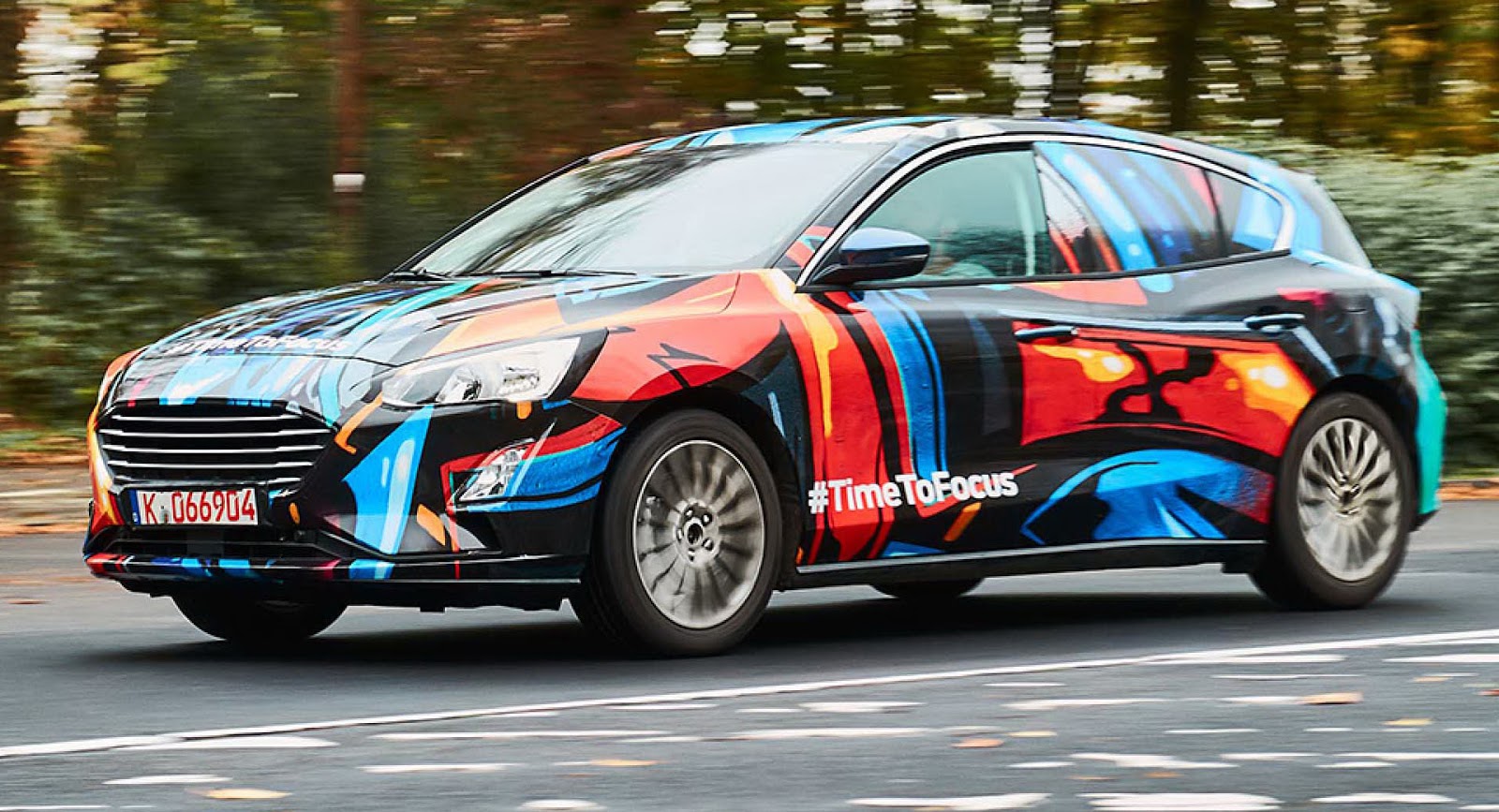 Ford has dropped the first official image on the all-new Focus hatchback, still wrapped in a colorful camouflage.

The new Ford Focus will enter its fourth generation early next year and the company decided to wrap its late test cars in a vibrant wrap with the slogan #TimeToFocus written on the sides.

The new compact Ford will have more or less the same footprint with the outgoing model, only now it’ll come with a longer wheelbase in order to offer more room inside the cabin. The next Focus will also be more aerodynamically efficient thanks to the new design which follows the steps of the recently launched Fiesta supermini.

The range will be divided in distinct trim levels, again like in the Fiesta, with Ford planning to introduce an Active pseudo-crossover variant alongside the ST-Line and Vignale editions. Reports suggest that Ford is considering offering the Active version with an optional all-wheel drive system derived from the current Focus RS.

As previously spied, the dashboard will feature the company’s latest SYNC3 infotainment system mounted above the air-vents while the cabin is expected to use better quality or as they say “more premium” materials.

The main star of the engine range will of course be the 1.0-liter EcoBoost engine, with the new 1.5-liter EcoBoost three-cylinder also set to make its appearance alongside a 2.0-liter petrol. Diesel options will include a 1.5-liter and a 2.0-liter engine. A dual-clutch automatic will still hold its place on the options list.

Autocar reports that Ford will launch the new Focus after the Geneva Motor Show in March, with sales in Europe set to begin later in the year. 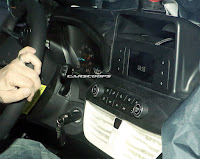