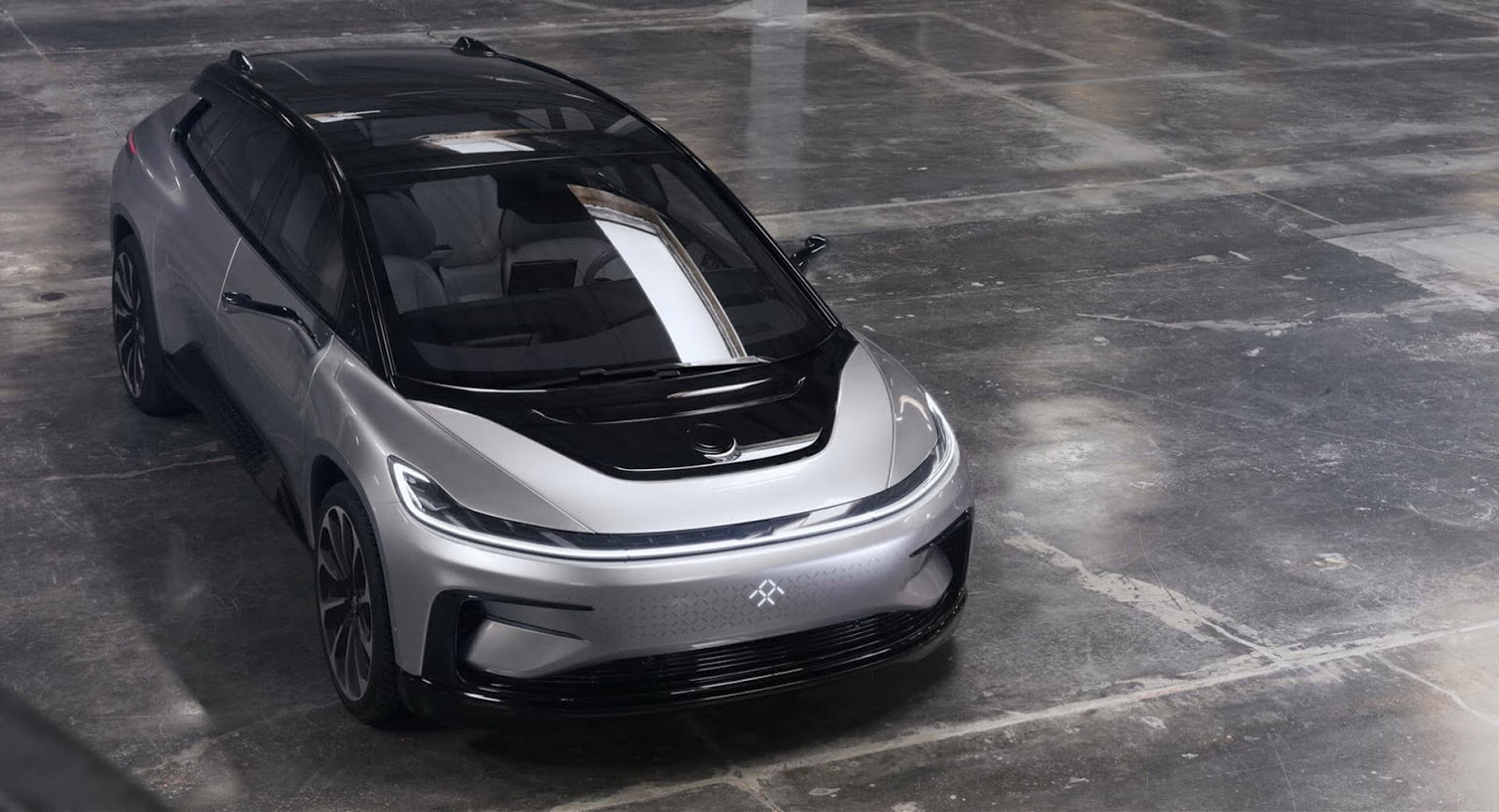 According to Jalopnik, the likes of Faraday’s former head of design operations and advanced model development, Steve Osario, as well as former senior FF manager Steven Offutt, have banded together to form Indi EV alongside a number of other former Faraday employees.

In a brief filing to the California Secretary of State, Indi EV said it is focused on the business of electric vehicle design and manufacturing but failed to provide further specifics. The company’s website asserts that Indi EV will become one of the independent brands which customers turn to in the world of electric vehicles, rather than existing auto manufacturers.

Alongside Indi EV, another startup has been created, this time thanks to former Faraday Future chief financial officer Stefan Krause. Dubbed Evelozcity, the company was incorporated just three weeks after Krause left FF and has apparently recruited a flock of former FF executives and employees. On the firm’s website, it says it’s aiming to “Design, develop and deliver the most competitive, capable, connected and clean mobility device for the next generation.”