Four Hertz Mustangs Going Up For Auction Next Month 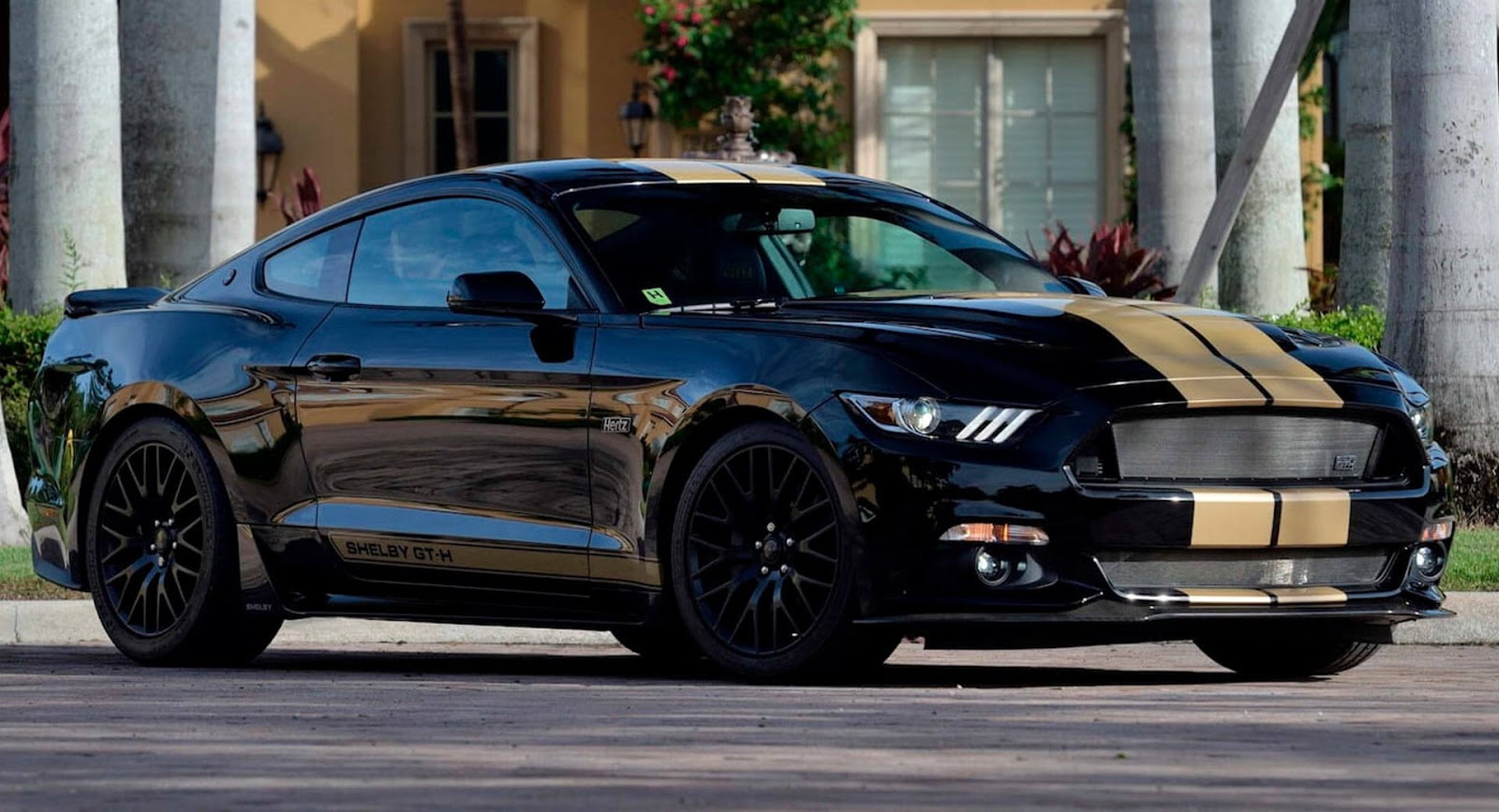 If you're a fan of Hertz Mustangs, you might want to head down to Kissimmee, Florida as Mecum will be auctioning off four different models in January.

The first model is a 2016 Ford Shelby Mustang GT-H 50th Anniversary Edition which features a supercharged 5.0-liter V8 engine that produces 670 hp (500 kW). The model is one of 16 vehicles in existence and it was built exclusively for Hertz executives.

If that's a little out of your price range, Mecum has another Mustang GT-H 50th Anniversary Edition but this particular model has a naturally-aspirated 5.0-liter V8 engine with 435 hp (324 kW). The car is one of 171 models built and it is equipped with an automatic transmission.

Fans of older Mustangs can bid on the 2014 Hertz-Penske GT which was created for Hertz executives. A 5.0-liter V8 engine resides under the hood and produces 420 hp (313 kW). The car also has a six-speed manual transmission, a Ford Racing suspension, and Recaro leather racing seats. The Mustang is expected to sell for between $65,000 and $85,000.

The final model is a 2007 GT-H Convertible which has a supercharged 4.6-liter V8 engine. This particular car isn't original as its automatic transmission has been replaced by a five-speed manual. However, the change doesn't appear to have affected its value as it is expected to sell for between $60,000 and $80,000.