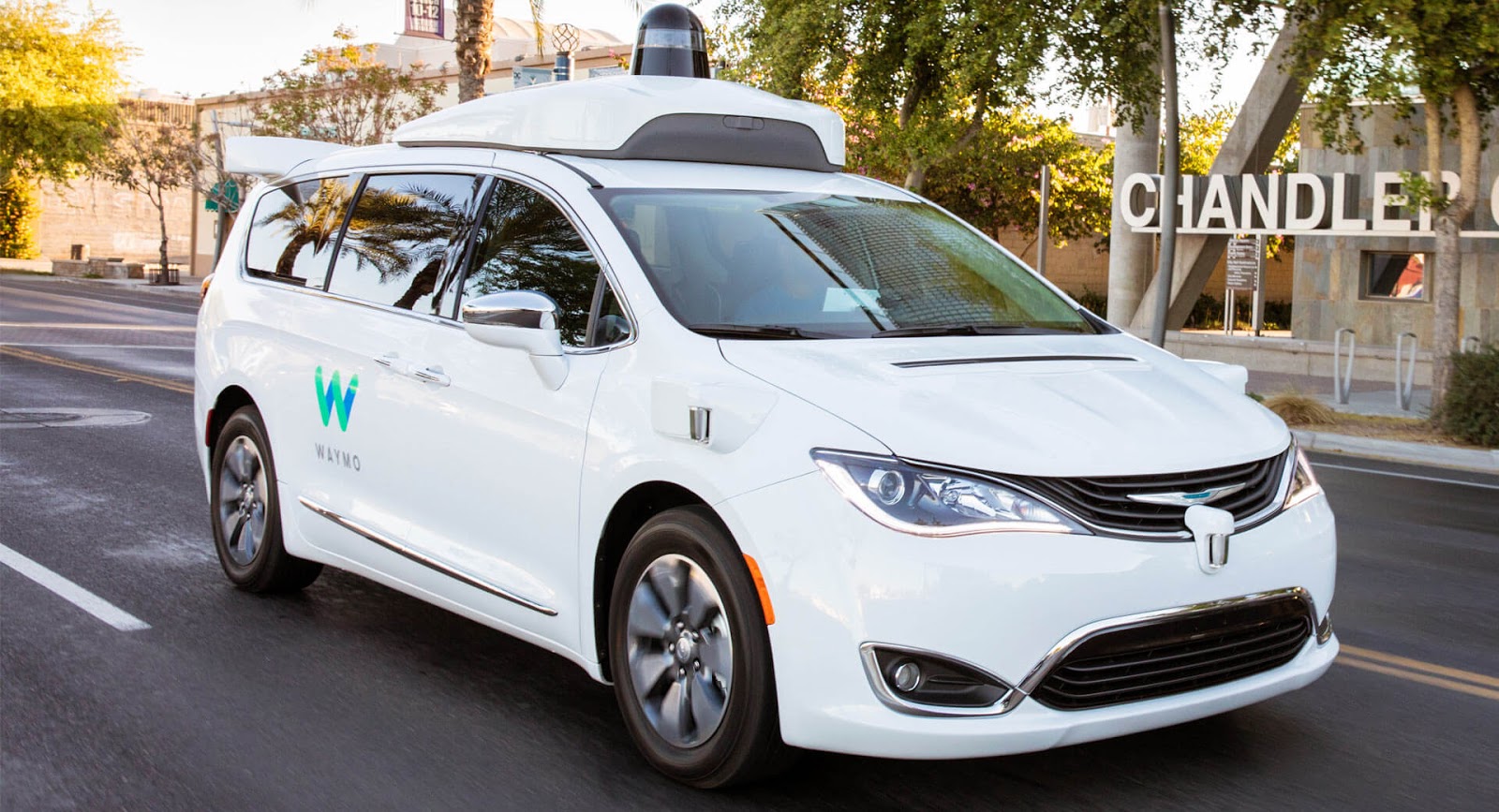 Autonomous driving technology promises to transform society and virtually eliminate accidents but a new report is suggesting it could also pave the way for free transportation.

The Atlantic envisions a future where people could simply pull out their smartphone, request a ride, and be taken there for free. However, there's a catch as the company suggests people who want to take a free ride would be required to make a scheduled stop at a sponsor company in order to receive their free ride.

As the publication imagines, this could include everything from a pit stop at McDonalds to a political pitch where one candidate hires an autonomous ride-hailing service to take free riders through a seedy neighborhood while the audio system plays a message blaming their rival for its downfall. While this sounds wildly speculative, its surprising to learn that its already happening - sort of.

As the publication notes, taxis in Las Vegas have been doing this legally for years. The only difference is that cab drivers get money for taking customers to certain locations, instead of passengers getting a free ride.

Strip clubs are one of the biggest participants as The Atlantic notes they can pay up to $100 for male customers and as little as $10 for female customers. Strip clubs aren't the only companies involved either as wedding chapels and marijuana dispensaries are also willing to pay cabbies to take people to their locations.

Unsurprisingly, cab drivers have a tendency to steer passengers to locations that offer the highest kickbacks even if it's a lousy place or has outrages prices. Customers getting free rides in autonomous vehicles could face a similar fate but only time will tell what happens. 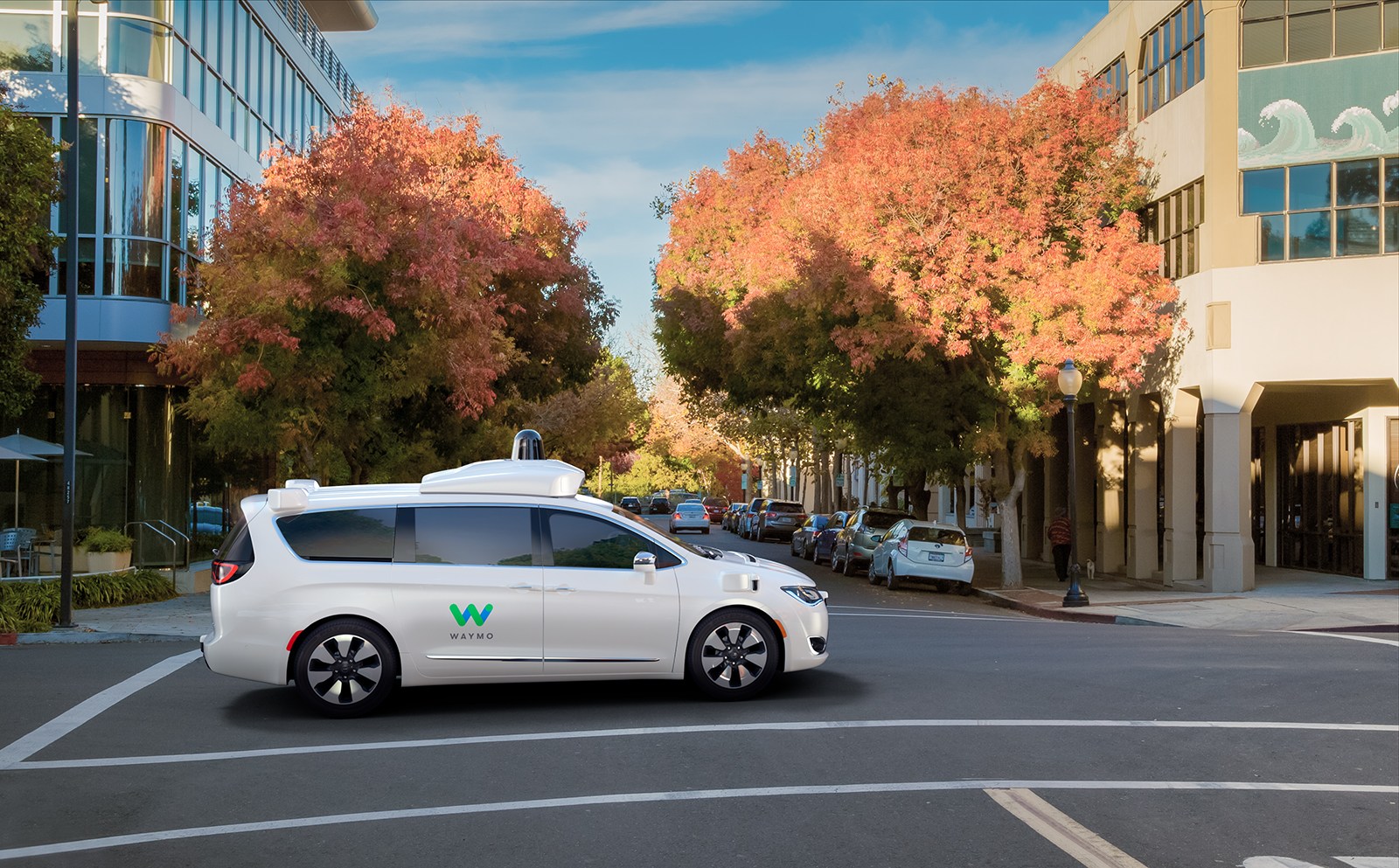