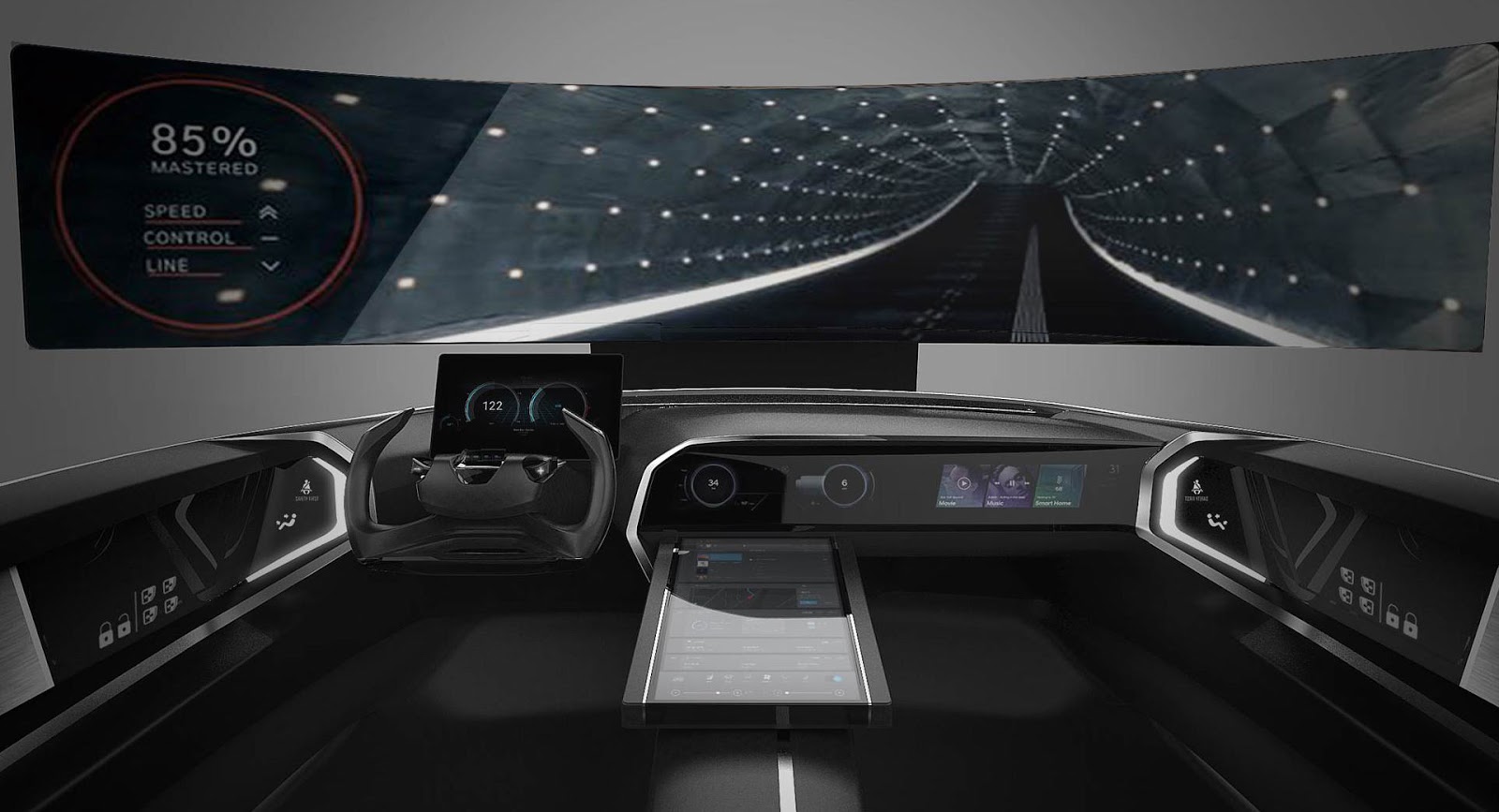 Hyundai has teamed up with SoundHound to develop an Intelligent Personal Agent.

Set to be unveiled at CES Las Vegas, the Intelligent Personal Agent follows in the footsteps of Amazon Alexa and Google Assistant. It responds to the wake-up command “Hi, Hyundai” and will allow drivers to make phone calls, send text messages, and check the weather simply by speaking. Users will also be able to control in-vehicle functions such as the door locks, sunroof, and climate control system.

Hyundai is particularly proud of their system and says that is unique because it is proactive and can anticipate a driver's needs. As an example, the company says the system could give you reminders about upcoming meetings or suggest when you should leave to make an appointment based on current traffic conditions.

Another neat feature is the Agent's “multiple-command recognition” function. It allows users to say multiple commands in one sentence such as “Tell me what the weather will be like tomorrow and turn off the lights in our living room."

The Intelligent Personal Agent will be added to new vehicles in 2019 and a simplified version of the system will debut in the company's next-generation fuel-cell vehicle which will begin testing in South Korea next year. Unfortunately, the assistant will only understand English at launch.