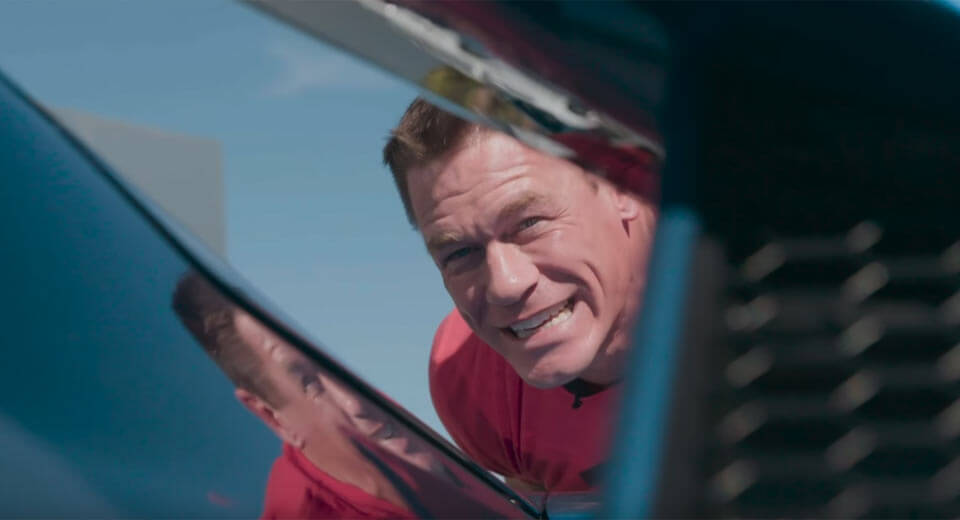 John Cena has responded to the lawsuit issued by Ford against him, revealing that he doesn’t have any “ill will” towards Ford and is looking forward to seeing what the judge will decide.

At the start of the month, Ford revealed that it was suing the professional wrestler for selling his 2017 Ford GT after just a month of ownership, in direct violation of a contract that he would own the supercar for at least 24 months.

While recently speaking with Univision Autos about the whole saga, Cena admitted that it’s unfortunate but doesn’t seem to bothered about potentially having to hand over the profits he made from the sale and up to $75,000 in damages to Ford.

“It’s unfortunate that sometimes you get a disagreement and you have to have an impartial party figure it out, I feel one way, Ford feels another way.

“I’m a true enthusiast, I don’t have any ill will toward Ford, I’ve been lucky enough in my life to own some iconic Fords. I follow the brand, I love what they’re doing with the Lincoln line but instead of fighting like irresponsible big kids, we’ll let a judge figure it out and I’ll be happy with either way the situation goes.

“I’m extremely excited and interested about it, so we’ll see what happens,” Cena said.

To read more about the situation, read our op-ed here.