Suzuki's New Spacia Packs A Lot Into A Little 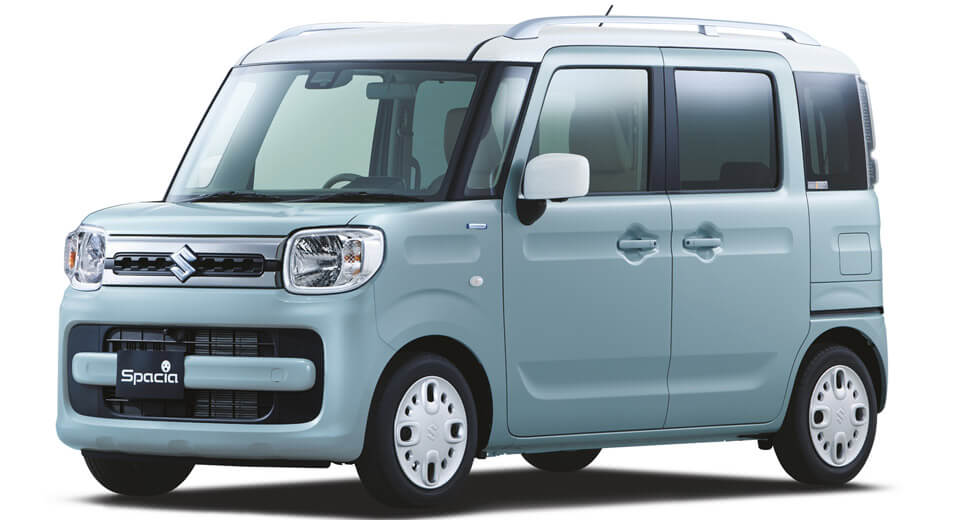 Suzuki may be gone from the North American new-car market, but it's still a big player in Japan – where it's now rolled out new versions of its Spacia hatch/van/wagon-thing.

Looking like an even smaller version of the Scion xB or Nissan Cube, the new Spacia is a tall box on small wheels with a tiny footprint in the true style of Japan's little Kei cars. But Suzuki has managed to cram a lot in there.

For starters, it's touted as the first car in its class with safety features like active emergency braking, around-view monitor, and head-up display. The manufacturer also boasts of a “wide interior space” despite its compact dimensions, with a minivan-style sliding rear door to ease ingress and egress in even the tightest of spots.

It also packs a hybrid powertrain: a 660-cc inline six, available either naturally aspirated or turbocharged form, and with two- or all-wheel drive. Either way, it can run on electric power alone for short distances.

Buyers can also choose between the retro Spacia and the more aggressive-looking Spacia Custom, which we gather are targeted at different demographics. Suzuki anticipates selling 12,000 of these each month, with prices ranging from ¥1,333,800-1,908,360 – or about $12-17k, depending on specification. 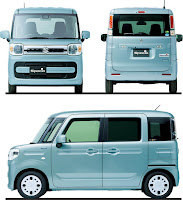 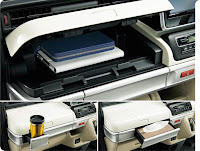 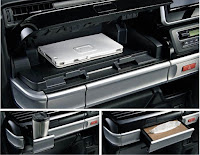 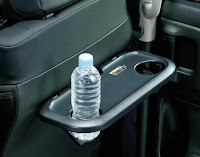 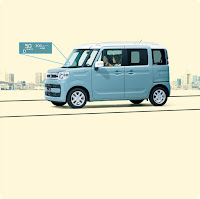 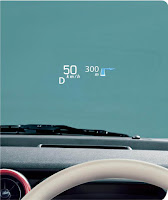 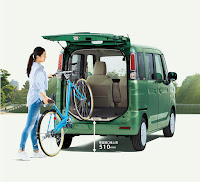 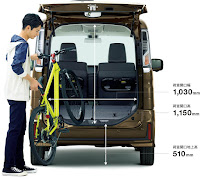 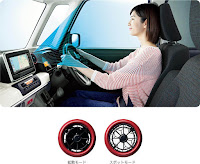 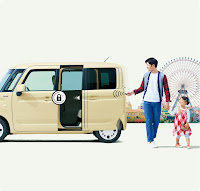 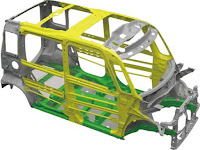 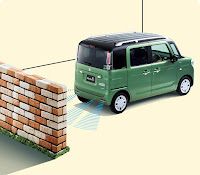 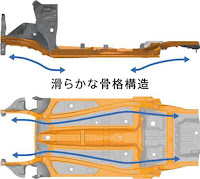 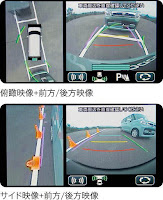