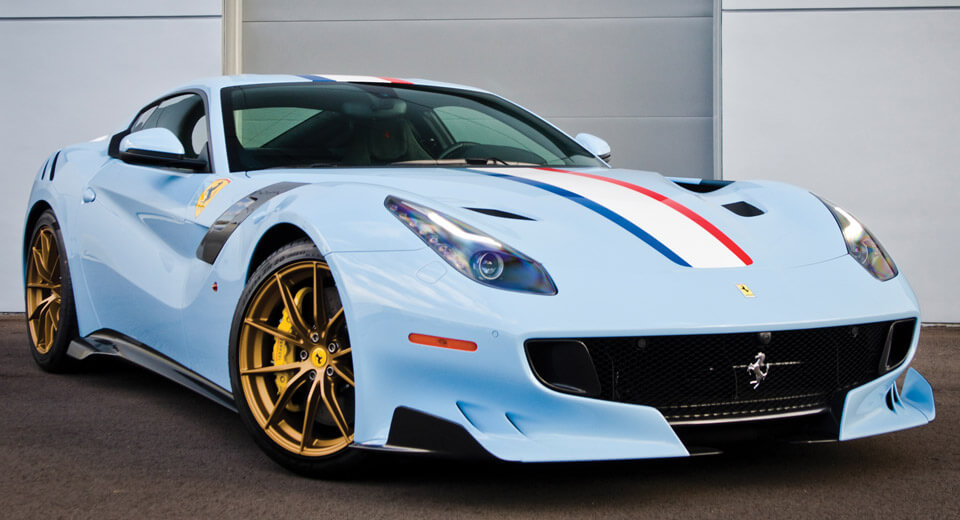 Ferrari has been known to name its cars after places: Fiorano, Maranello, Modena, Portofino.... Rarely does it draws its nameplate from a location outside of Italy, but that's what it did with the F12 TdF. And this particular example evidently takes that theme very seriously.

Borrowing its handle from the Tour de France and the classic 250 named after it, the F12 TdF was the ultimate version of the twelve-cylinder supercar – taken to the extreme with 769 horsepower and a sub-3-second 0-62 time.

Ferrari only made 799 examples of the F12 TdF, resulting in values far above those of the “standard” F12 Berlinetta and the 812 Superfast that followed. This one was ordered in light blue with French racing stripes, hand-painted Scuderia shields on the fenders, and over $110,000 in optional extras.

Consigned to RM Sotheby's for its upcoming sale in Arizona, Chassis No. ZFF81BFAXH0224563 is valued at around $1.3 million – and we won't be at all surprised to see it sell for at least that much when the gavel drops at the Arizona Biltmore in Phoenix little over a month from now. 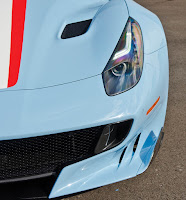 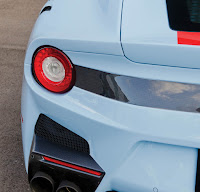 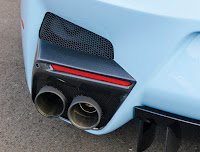 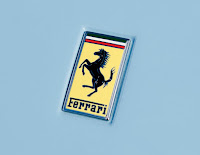 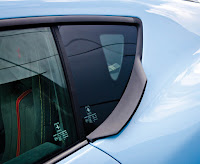 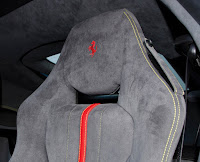 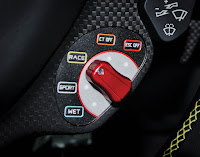